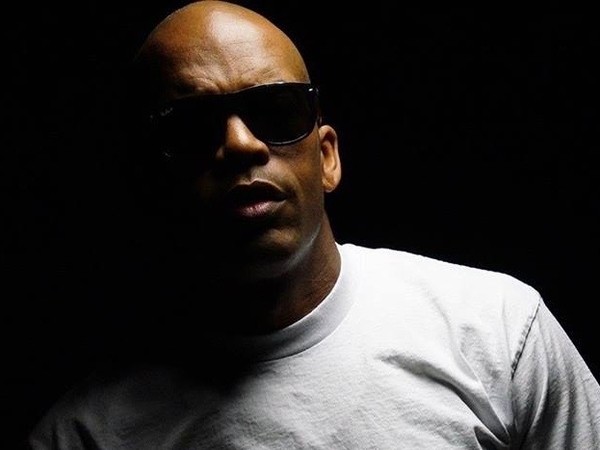 Kam and Ice Cube have been involved in a decades-long beef, which apparently seems far from over despite attempts to squash it. The latest chapter in the feud arrives courtesy of Kam, who took issue with his real life cousin’s stance on the n-word as expressed during Ice Cube’s much-publicized confrontation with Bill Maher.

In a video posted on Kam’s personal YouTube account, the West Coast rap stalwart expressed his opinion that the n-word is not appropriate in any situation. Kam admitted he was guilty of using the word, but claimed there was no justification for it.

“I’m guilty of saying nigga on records and in conversations and all of that,” he said. “But I try to say it in the correct context so to speak. It means mentally dead black people. Or I even call certain white people nigga or whatever. But I still can’t justify … tryna justify that it’s cool to use at all especially towards black people or around white people. I’m guilty of that and I take responsibility for it. But I’m not gonna get on no public platform and try to make the word seem like it mean something now.”

Kam believes Ice Cube is a hypocrite for using the n-word in rap lyrics yet being mad when white fans say it. The Nation of Islam member also questioned whether his former collaborator had spoken to Louis Farrakhan about the situation before sharing a public stance on HBO.

And we still can use it and think our fans aren’t gon’ use it when they look up to us as leaders and idols. Who is your teacher if it’s a teachable moment? Maybe it’s a learnable moment for those who think they are teachers.”