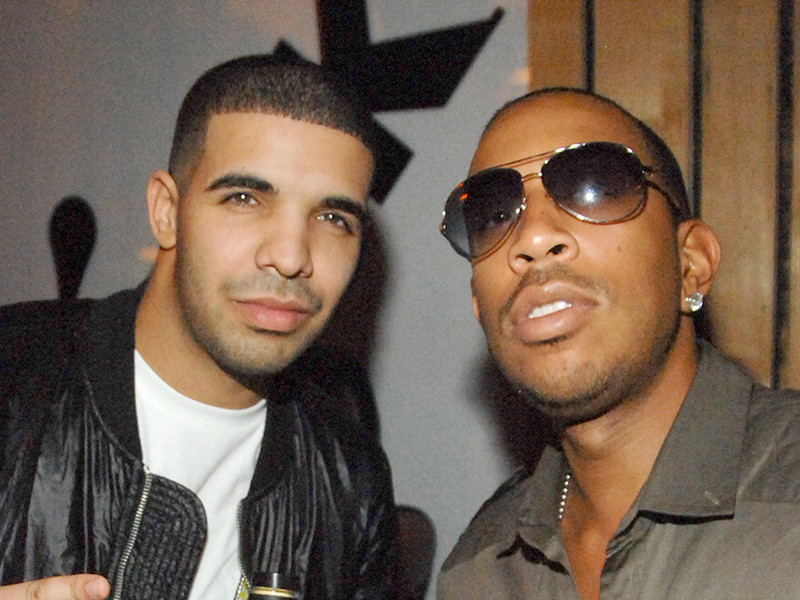 When VIEWS won Top Billboard 200 Album at the Billboard Music Awards last week, Drake used his acceptance speech to send a message of peace to Ludacris.

“Ludacris, we haven’t always seen eye to eye, but I’ve always been a big fan of yours and I got a lot of love for you. I want to let you know that face to face, while I’m still here.”

It was a moment of reconciliation for the two rappers whose beef started way back in 2010, but Ludacris has since confirmed that the feud had actually already been over for a while.

Speaking to the NY Daily News, Luda said: “Yeah, everything is good. We had a conversation before he even did that.”

The contention began years ago when Drake seemed to call out Luda for stealing flows, an accusation that Luda appeared to respond to on “Bada Boom,” rapping, “Counterfeit rappers say I’m stealing they flows. But I can’t steal what you never made up, bitch.”

Drake had since referenced Ludacris on “How About Now,” rapping: “I used to always try and burn you CDs of my new shit/ You be like, ‘Who’s this?’/ I’d be like, ‘Me, girl,’ You be like, ‘Oh, word, true shit?’/ Then ask if we could listen to Ludacris/Them car rides made me feel like I was losin’ it.”

Now it seems as though the men are more likely to do a track together than write about each other passive-aggressively.