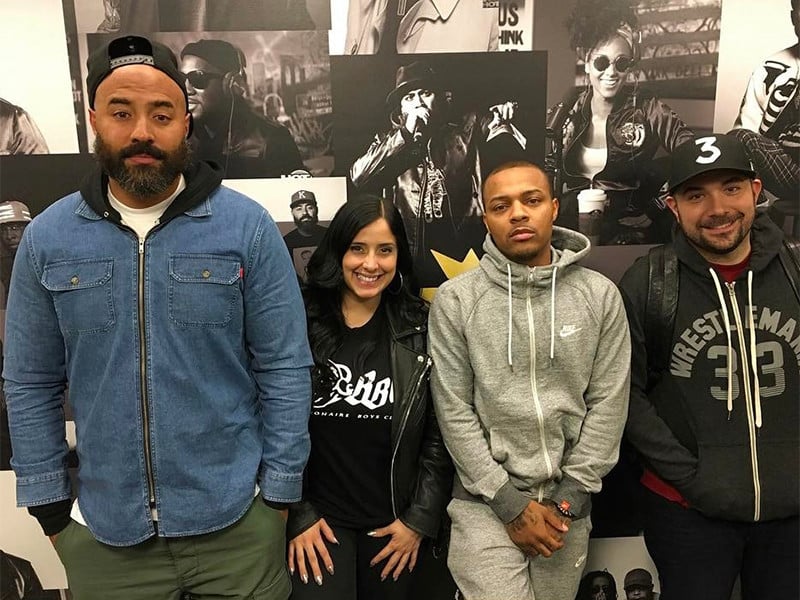 According To Bow Wow, There's A Perfectly Reasonable Explanation For His Instagram Fakery

New York, NY – Bow Wow ended up facing the wrath of social media again this week when he shared a photo on Instagram that made it look like he was taking a private jet to New York… when in actual fact he flew on a commercial airliner like the rest of us normals.

This kind of trickery isn’t exactly anything new — everybody tries to make their lives look better on social media — but the manner in which he was caught made it a particularly meme-worthy moment. Also, the added scrutiny on his account is bringing out more possible examples of him putting on for the ‘Gram.

But y'all so late about Bow Wow he been faking for longest pic.twitter.com/AFBVVCisFA

Mr. Wow went on Ebro In The Morning on Hot 97 Thursday morning (May 11) to try to explain exactly his rationale for the move.

The rapper drew laughter from the host when he opened by saying, “I love it because people don’t understand the scientific method to my madness… Number one, I’m ’bout to have the biggest show on We TV period. So you gotta watch the show, everything is for the show.”

Hmm. A likely story. Ebro wasn’t buying it, pointing to an incident when Bow Wow had previously posted a bag of money that wasn’t his. Sure enough, Bow Wow had an explanation for that too, saying he never claimed the cash was his.

There was also some talk about how Bow Wow is just trolling on social media, and he explained that despite regularly being the butt of jokes online, it hasn’t negatively impacted him, his income or his options with women. He also said he’s used to getting roasted by his friends, including in a group chat with Snoop Dogg and Wiz Khalifa, among others.

Check out the discussion of Bow Wow’s Instagram game, which begins pretty much instantly in the video below.