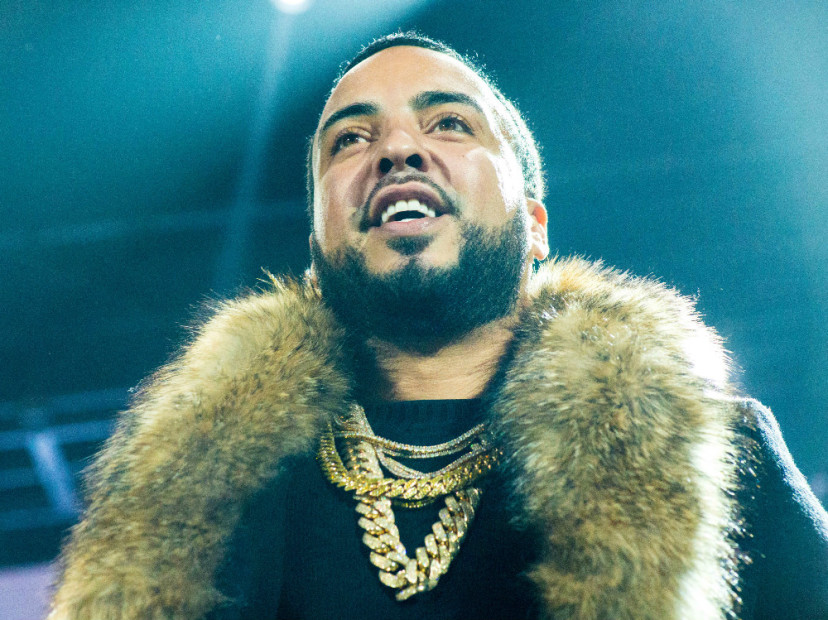 Morocco-born rapper French Montana had the internet buzzing with the release of his “Unforgettable” visual, featuring Swae Lee of Rae Sremmurd. Filmed in Uganda, Africa back in March, the video featured an exciting blend of local dancers exuding an unbelievable energy that has helped push the video over 27 million views on YouTube, and the song itself on the Billboard charts, where it currently sits in the top 20 on the Hot Rap Songs Chart.

The song exploded socially, as Montana launched the “Unforgettable Dance Challenge,” which saw stars like Swizz Beatz, Diddy, Drake, DJ Khaled, and more post videos of themselves doing the new dance. What many may not know is that the challenge was also a campaign dedicated to raising awareness of, and directly benefit the Mama Hope Organization, whose mission is to support global entrepreneurship as a path to ending extreme poverty. As Billboard reports, advocates — like French — are connected with local leaders in African and Central American communities who jointly fund and build community-identified sustainable projects using 100% local resources.

French, who recently donated $100,000 to the organization, told the publication that the time he spent filming the video touched his heart. “I feel like sometimes God puts you in a platform where you’re supposed to help other people. I wanted to give them the shirt off my back and help as soon as possible. … With having gone through living in poverty and being happy with nothing, they channel that through their dance moves and their energy.”

The money from his donation will go toward building the Suubi Health Center, as well as fund local blood banks in Uganda.

Check out more of French Montana’s experience in Uganda and Mama Hope’s reaction to his donation below.

I get chills everytime I watch this ?experience so humbling, and the love was real from these beautiful kids ?happy I can help in every which way I can. supporting pregnant women and children that Subbi healthcare center take care of, and build more space for those who need it❤️ and all the money from #unforgettabledancechallenge will be going there also ❤️ u can help ❤️Donate NOW –  http://goo.gl/7qPRAl @mama_hope

We can't get over seeing @FrencHMonTanA surrounded by so many beautiful & familiar faces at Suubi in Uganda! #unforgettabledancechallenge https://t.co/Nlj4l9Zz57