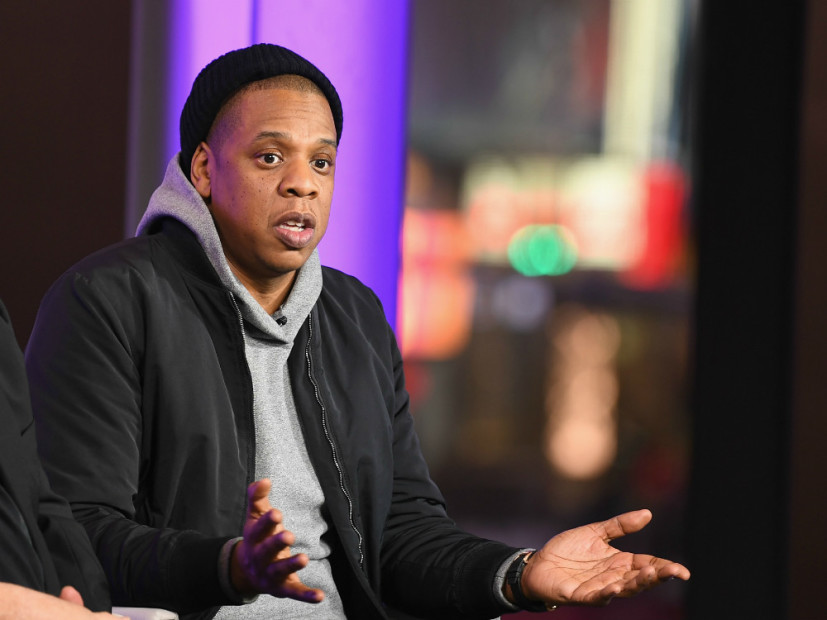 Jay Z Sued $10M Over Use Of Roc Nation Logo

Jay Z is being sued by a company that claims it owns the rights to the Roc Nation logo and that the rap mogul has been plastering the signature paper plane image on Major League Baseball merchandise without its permission.

According to TMZ, Iconix Brand Group filed a lawsuit against Hov for $10 million. The company says in court documents that it paid $204 million for the rights to the paper plane image and now controls its licensing.

Iconix takes issues with the Roc Nation logo appearing on select MLB merchandise, including hats and jerseys. It is dragging New Era, Lids and the San Francisco Giants to court as well.

Jay Z has had his fair share of legal troubles around Roc Nation. Perhaps the biggest was when Rita Ora and Roc Nation sued each other last year. They reached a settlement in June with the singer announcing a new contract.