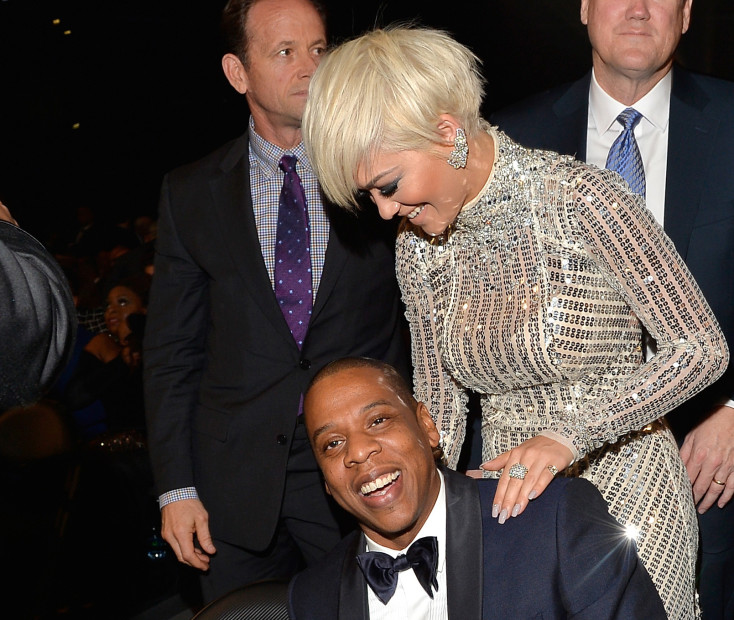 Jay Z & Rita Ora Reach Settlement After Suing Each Other

Jay Z and Rita Ora have come to terms after suing each other. Ora filed the first case in December, which was answered by Hov’s Roc Nation saying she didn’t fulfill her contractual obligations.

Now, Mirror reports that a new document has been filed that says the two parties have reached a settlement out of court.

Ora also took to Snapchat to share that she has signed a new deal. She posted a picture of pieces of paper with two flowers covering them.

“Contract time!!” she writes for the caption.

Mirror says the contract is now with Warner Music.

Ora signed a five-album deal with Roc Nation in 2008 at the age of 18. She only released one album, 2012’s ORA, and says that as time went on and Roc Nation expanded into a sports agency and other ventures, she was left in the dust. She filed the suit to demand release from the label.

Jigga fired back for $2.4 million, saying that his label spent $2 million on marketing and promotion for Ora’s sophomore album, which has yet to be released.

The terms of the settlement have yet to be disclosed.