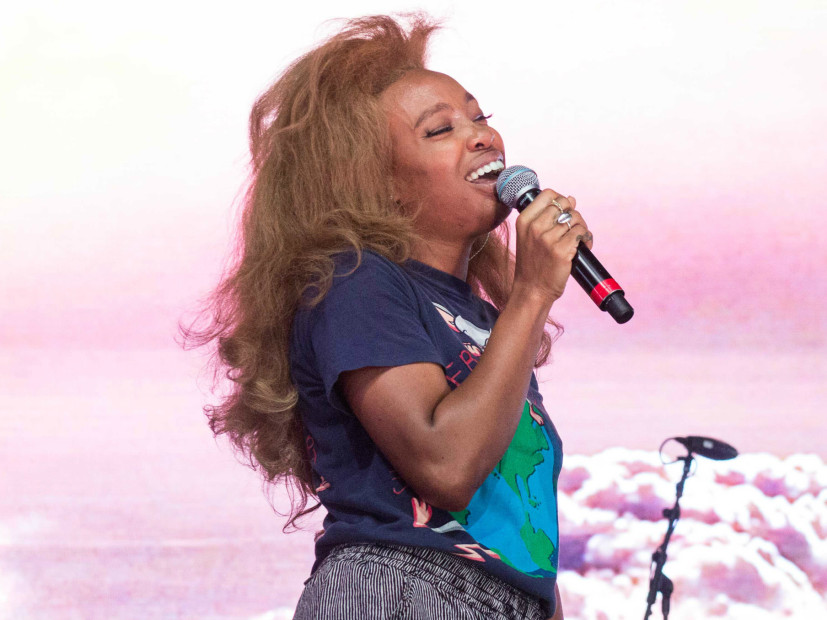 Just one day after she dropped the video for “Love Galore” with Travis Scott, SZA announces she’s signed a record deal with RCA Records, a subsidiary of Sony Entertainment.

It appears to be a co-sign deal, with the artist still signed to Top Dawg Entertainment — given that their logo features on the announcement graphic and remains in her Twitter bio.

SZA has had issues with her bosses at TDE before, particularly over the delay in bringing out her full-length album CTRL, which remains in the wilderness (though a 2017 release was recently promised).

Luckily for fans, SZA’s own tweet about the matter seems to suggest that this new move might speed up the release process. The announcement tweet reads “When you not an orphan no more!!!! #GODISGOOD #TDE #RCA #CTRL,” so we’re not giving up hope on that album just yet.

TDE’s president Anthony “Top Dawg” Tiffith confirmed on the social media site that CTRL is the label’s next release after Kendrick Lamar’s DAMN.

As for the “Love Galore” track with Travis Scott, you can check out the video below: