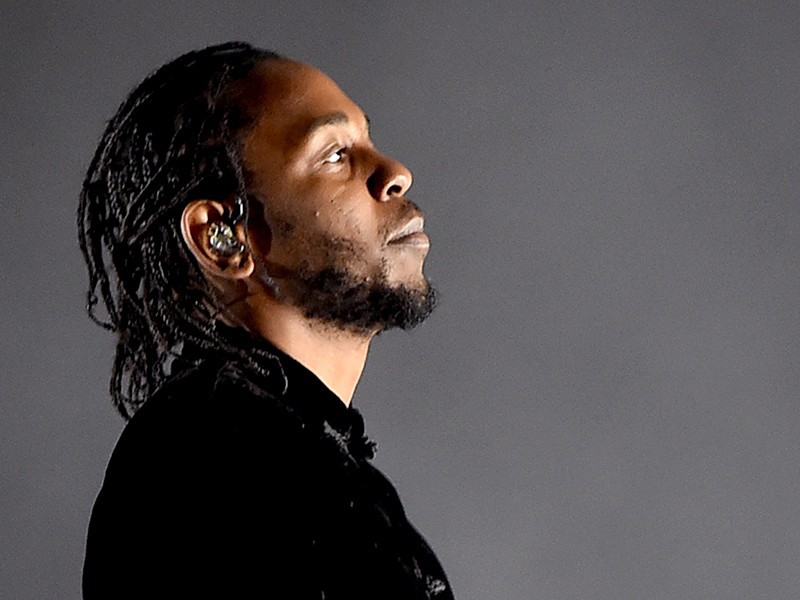 Kendrick Lamar Set For Another Week At #1 With "DAMN."

Kung Fu Kenny is showing no signs of stopping when it concerns his elite placement on the Billboard 200 chart.

Days after it was confirmed that Kendrick Lamar’s DAMN. had in fact topped the Billboard 200 chart with its first week sales, Billboard reports that the album is heading toward a second week at the top of the coveted chart.

The album, which received emoji-filled praise from K.Dot’s mama, is predicted to sell between 220,000 and 240,000 equivalent album units in the week ending April 27.

Released on April 14, DAMN. has accomplished plenty for Kendrick in the past two weeks. It marks his third #1 album, and also serves as the highest-selling debut of 2017.

Following the release of DAMN., Kendrick fans were apparently struck with a bit of nostalgia given that all four of his albums broke into the Billboard 200 this week.