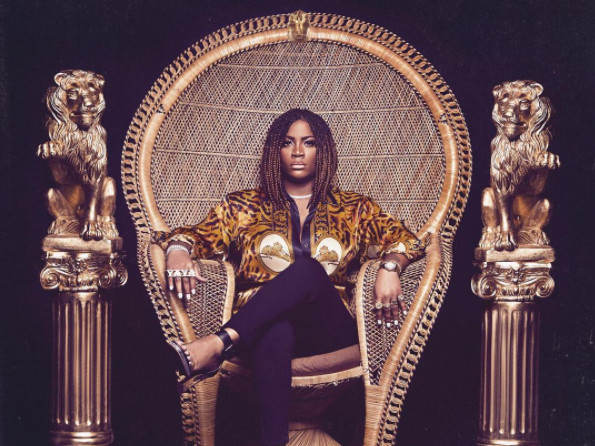 Kamaiyah Delays New Mixtape "Don't Ever Get It Twisted"

Following 2016’s A Good Night In The Ghetto, Oakland-based rapper Kamaiyah is putting the finishing touches on her new project, Don’t Ever Get It Twisted, which she teased early Thursday (April 20) with an Instagram post.

My mixtape does not drop this month it was pushed back ??‍♀️

The 22-year-old artist garnered significant traction when she appeared with Drake and YG in the video for “Why You Always Hatin’?” in 2016. The song was included on YG’s album, Still Brazy. Although it’s unclear when exactly Don’t Ever Get It Twisted will see the light of day, Kamaiyah was at least gracious enough to share the album art. Check it out below.