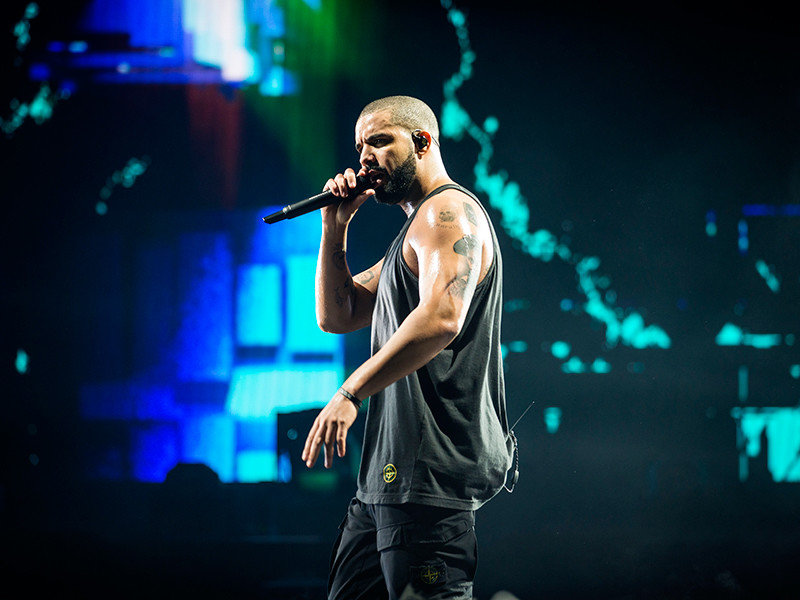 Drake has cemented his spot at the top of the game right now, with his 2017 playlist More Life breaking 1 billion streams online just a few short weeks after its release.

More Life, which dropped on March 18, looks ready to challenge Drake’s 2016 album VIEWS for its spot as the most streamed album of all time. Currently, VIEWS is perched at CN Tower heights with a grand total of 3.48 billion on-demand audio streams to date, according to Billboard.

Drake’s latest playlist, which currently has 1.07 billion streams, is wiping the floor with its competitors. Ed Sheeran’s album Divide, which came out a week before More Life, has earned itself what should be a respectable 599 million streams — but that figure looks pretty paltry compared to Drizzy’s dominance.

24K Magic by Bruno Mars has reached just (“just” seems unfair here) 470 million streams since it dropped 20 weeks ago. With all that taken into account, it’s almost scary the ease with which Drake is brushing aside the competition right now. After all, More Life almost matched that figure in its very first week, racking up 384.8 million streams in its first seven days of release.