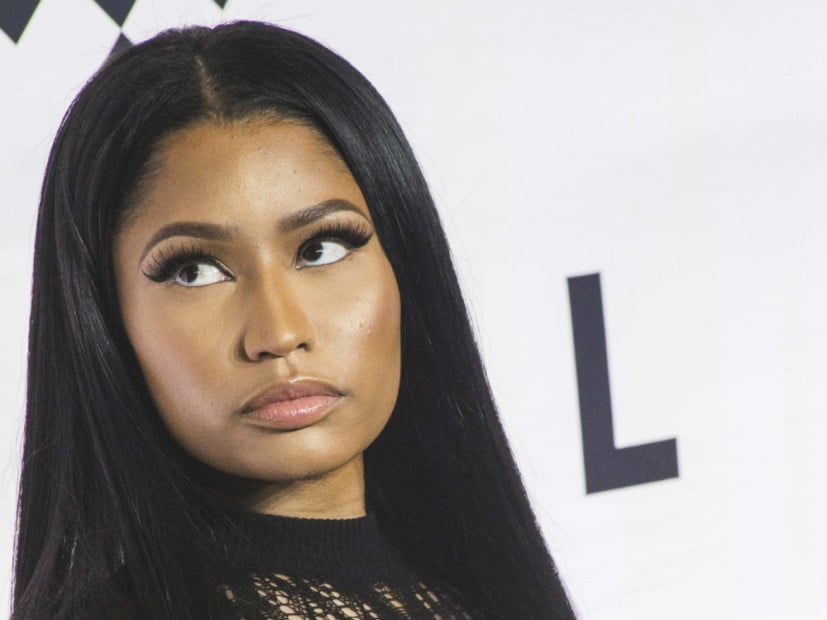 She’s done it. Nicki Minaj passed Aretha Franklin for the most entries by a woman on the Hot 100 chart. Billboard announced today (March 20) that the Boss Barbie achieved the accomplishment when each one of her #3PackFromParis songs placed on the most recent chart.

Nicki now has a total of 76 songs that charted over her career with Remy Ma response “No Frauds” reaching the #14 slot with help from Drake and Lil Wayne, “Regret in your Tears” coming in at #61 and “Changed It” with more Weezy charting at #71. The Queen of Soul previously held the record with 73 tracks. She took the crown nearly 40 years ago with her “Break It to Me Gently” single giving her 54 songs and passing Connie Francis to become the woman with the most Hot 100 entries.

So far, no word from Nicki on the achievement, but she celebrated early with some words challenging Remy Ma to create a hit of her own within 72 hours of “No Frauds'” release.

The First Lady of Young Money and Taylor Swift had been competing for the crown and Nicki passed the pop superstar in December with the release of “Black Barbies,” a remix of Rae Sremmurd and Gucci Mane’s “Black Beatles.”

Swift currently sits in third place with 70 hits. Rihanna is in fourth with 58 and Beyoncé trails in seventh with 54.

On the guys’ list, Drake tied Lil Wayne for the second slot when Gucci Mane’s “Both” made its debut in December. With the release of his More Life this week, look for more songs to chart soon. The cast of Glee holds the top spot with a whopping 207 songs to land on the Hot 100.

See the list of women with most Hot 100 songs below.