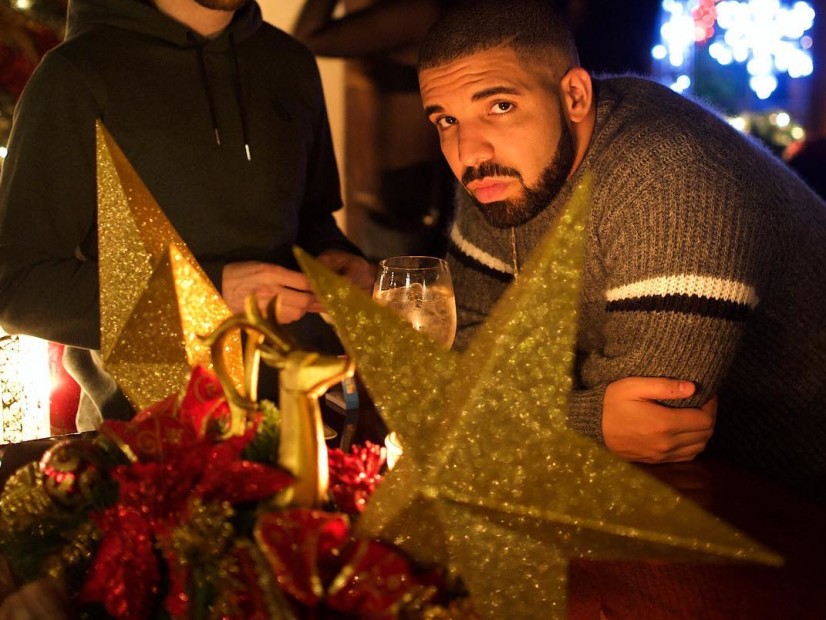 Once Drake and Gucci Mane’s track “Both” charted on Billboard’s Hot 100 at #41 this week, it marked the Toronto artist’s 132nd cut to hit the the charts. Now he’s tied with his Young Money boss Lil Wayne for the most songs from a solo act to hit the chart in its 58-year history, Billboard reports.

Drizzy is the lead artist for 62% of his hits that charted, and his new track “Both” with Gucci Mane is one of 50 singles where he is the featured artist. Lil Wayne has only been the lead on 36% of the songs that have charted in his name, though we all know at one point a Lil Wayne feature was hot commodity.

Drake and Wayne rank below the cast of the musical series Glee, which has an accumulation of more than 200 hits on the charts.

Earlier this month, Nicki Minaj’s “Black Barbies” knocked Taylor Swift down a notch for the most singles on the Hot 100 by a woman, though Billboard’s latest numbers have the two tied at 70 behind Queen Aretha Franklin, who has 73.

Check out Billboard’s overall Hot 100 entries of all-time below.