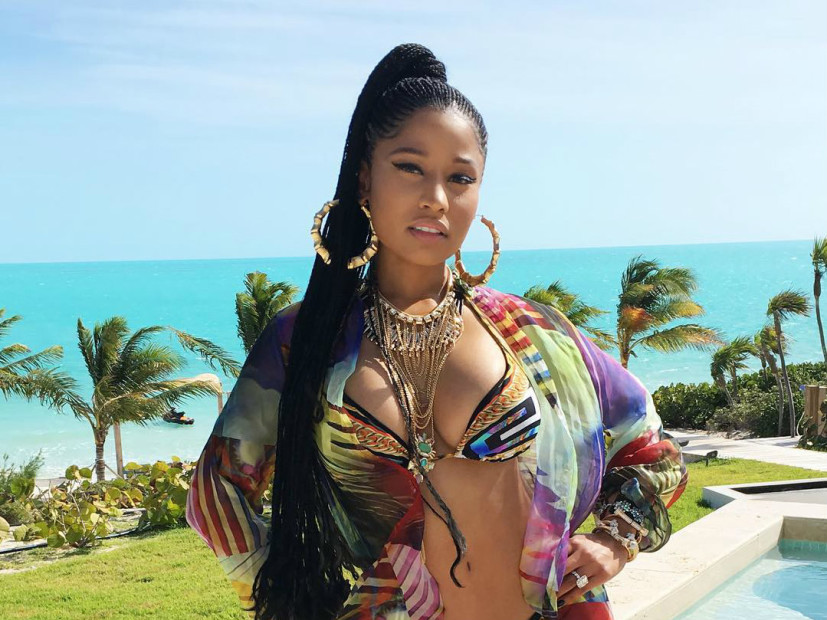 The track titled “Black Barbies” was originally made available on her SoundCloud and was later released commercially on November 30.

The Mike WiLL Made-It-produced cut is Nicki’s 70th to hit the chart, which surpasses Taylor Swift’s record for 69 Hot 100 hit singles among women, knocking the “Bad Blood” singer down to #3. The Queens rapper is credited with being the lead artist on 27 of the 70 singles that have charted. Among all acts, Nicki Minaj sits at #12 for the most Hot 100 singles.

Aretha Franklin holds down the top spot with 73 Hot 100 singles and has been the lead on all of the songs that charted.