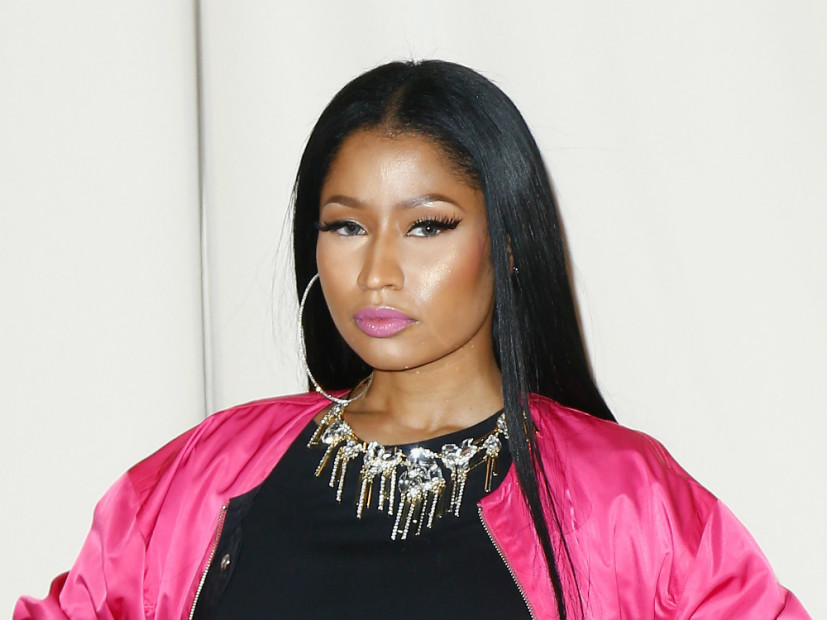 After spending a week and a half waiting in the wings to respond to Remy Ma’s “SHETHER” and “Another One” diss tracks, Nicki Minaj came out guns blazing on Thursday night with “No Frauds” with her long-time Young Money partners in crime Drake and Lil Wayne.

The verse itself is savage, but Nicki isn’t content to leave the beef in the booth. She has taken to her Instagram to issue Remy a few challenges, giving her just 72 hours to respond with a “hit.” Nicki has also offered Remy “half a million dollars if you can book any show or interview without mentioning the Queen name.”

Of course, 72 hours is a lot less time than Nicki herself took to clap back at Remy, but Nicki addresses this in the post, writing: “Queens don’t move on peasant time. Queens shut down Paris, then drop hits on #QueenTime.”

The “Feelin’ Myself” rapper is absolutely feeling herself and brimming with confidence, asserting that “next week [I’ll] beat Aretha [Franklin] for the most Hot 100 hits on Billboard by ANY woman in the world EVER in the history of music.”

With that being said, the ball’s in Remy’s court now, but you have to say — Nicki Minaj has made a pretty damn good case for herself.

She also saluted Lady Luck, Remy’s longtime foe, for her recent interview with HipHopDX that made its rounds across the internet yesterday, March 9.

“S/O to Lady Luck for [speaking] facts. They act like they didn’t see her interview tho,” Minaj wrote.