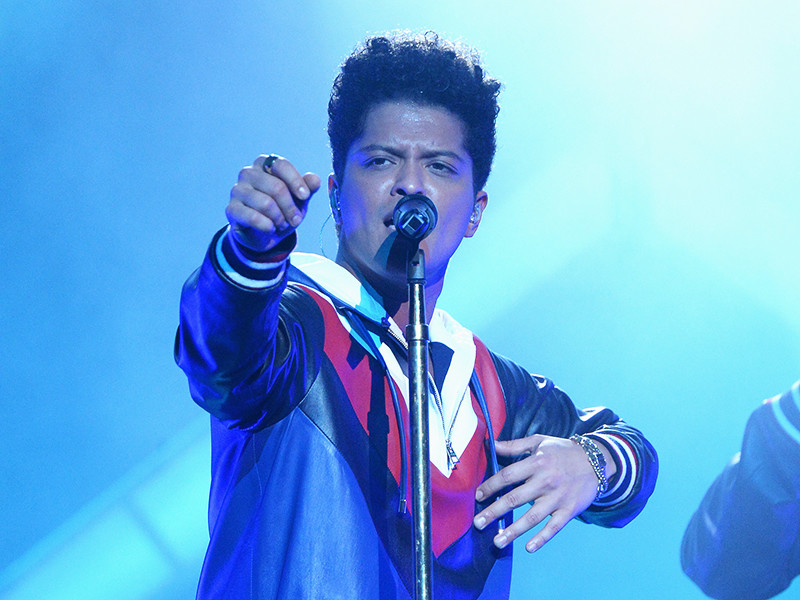 Bruno Mars’ chart dominance continues. The Hawaiian star is still getting life out of his third studio album’s lead and title single, “24K Magic,” and the album’s second single, “That’s What I Like,” is on its way to selling gold. For the week ending March 9, Kyle’s Lil Yachty-assisted “iSpy” made some moves, and Remy Ma’s “SHETHER” made a Top 20 debut while her rival Nicki Minaj took a significant drop on Gucci Mane’s “Make Love.”

Future’s “Mask Off” jumped into the #6 spot from #18 on the previous chart, and adding an interesting wrinkle to the sales numbers this week, XXXTENTACION’s “Look At Me” hit #34 despite originally being released in 2015.

Mars’ “That’s What I like” has appeared the top of the digital R&B/Hip-Hop sales charts for the past three weeks, with “24K Magic” comfortably at #2. Inching closer to selling gold with 412,405 copies scanned, the top-seller has a while to go in catching up with its platinum-selling predecessor.

Kyle doesn’t have a lot of material out there with only two studio albums to his name. However, the catchy “iSpy” has been a slow cooker for the West Coast rapper and Lil Yachty’s feature verse adds flair to Ayo and Lege Kale’s production. The song also recently got an animated video.

Although Remy Ma’s Nicki Minaj diss “SHETHER” was categorically banned from distribution, it still garnered enough interest from fans to debut at #20 on the charts. Minaj’s Gucci Mane-assisted “Make Love” fell from #14 to #72 just a week after its debut. Check out more stats from the Remy/Nicki feud here.