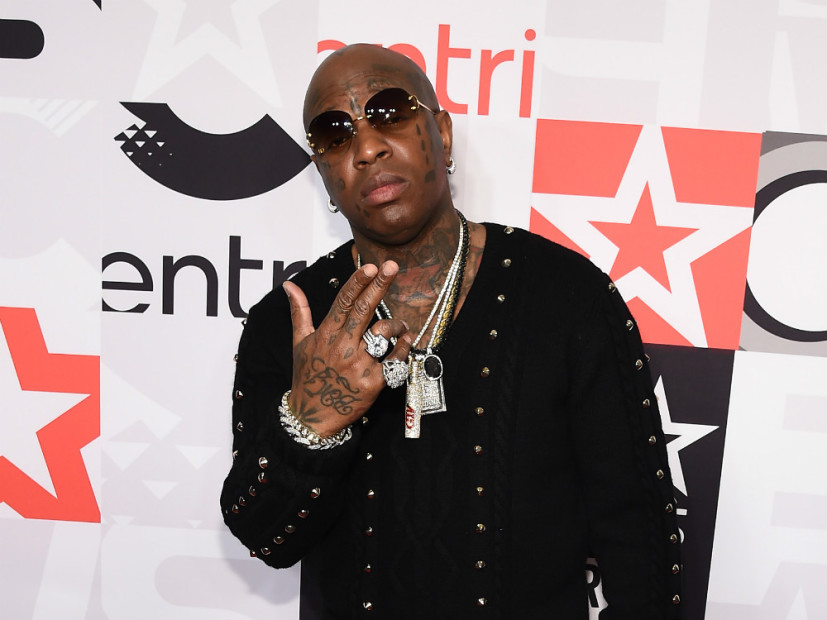 Within the space of three verses and an extended outro, Rick Ross expressed exactly how he felt about Cash Money Records CEO Bryan “Birdman” Williams in his new track, “Idols Become Rivals,” which comes from Ross’ ninth studio album, Rather You Than Me. Of course, with lines like  “Catholic record labels, niggas gettin’ raped, boy /Birdman’s a priest, moans in his synagogue /Publishing is his sin, repent, forgive me, Lord,” it wasn’t exactly flattering and was swiftly labeled a Birdman diss track that sent shots regarding the mogul’s relationships with Lil Wayne and DJ Khaled.

In an interview with Billboard, Birdman addresses the accusations of money hoarding and his pending lawsuits that popped up on the song. “I don’t get caught up in hoe shit, man,” he said. “I just keep doing what I’m doing and keep pushing. I don’t get caught up in that, I don’t play like that. I’m a man and I stand my ground and I do my thing. Numbers don’t lie, and that’s all I give a fuck about: numbers, and puttin’ them up.”

The song has gained significant traction since its release earlier this week and although Birdman’s “son” Lil Wayne (who is suing Cash Money over the rights to his music, specifically Tha Carter V) didn’t necessarily show his support for the diss track, he did respond favorably to an Instagram post Rozay made about their friendship.

“dam big bro that msg hit me in the heart and put the motivation on automatik start,” Weezy wrote on Twitter. “I needed that. 1 boss 2 another.”

While Birdman appears to be relatively unfazed, the lawsuits are, in fact, still pending and there’s no indication of reconciliation between the former friends. Listen to the contentious track above and check out Ross’ post below.

The Level of respect and Love that I have for WAYNE makes it hard to sit back and not speak on the situation.The streets need you.Being a Boss means having the courage to say the things everybody thinking but scared to say.I can't wait for you to hear it.Midnight. #idolsbecomerivals