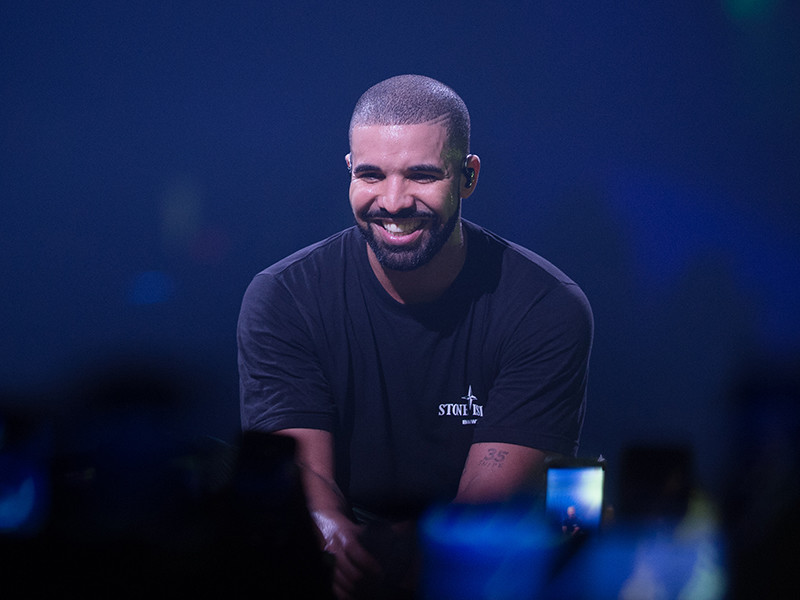 Drake’s “More Life” Gets “Delivered” In Time For Release

While the world has already been patiently waiting on Drake’s highly anticipated album, More Life, it looks like his fans might finally get it on schedule. (Or at least the latest schedule — not all those other schedules.)

OVO Sound producer/engineer Noah Shebib took to Twitter Friday afternoon to announce the project was delivered. At least we’re assuming he’s talking about the project being delivered and not a pizza for him to eat while he tinkers with the playlist order for another three weeks.

Shebib had raised eyebrows with another tweet early Friday morning (March 17) that had some wondering if he’d get it in ahead of the March 18 deadline.

The tweets come almost a week after the illustrious Toronto artist “promised” he was finishing the projects playlist during A Boy Meets World tour stop in Hamburg, Germany. The release date has been the subject of several broken promises and much speculation, all without even an official tracklist surfacing. Dreezy has, however, kept the fans pacified with tracks like “Hush Up The Silence” featuring WizKid, “Two Birds One Stone,” “Fake Love” and the 21 Savage-assisted “Sneakin’.”

Due to the monumental success of his last album, VIEWS, OVO is presumably feeling the pressure to top it, which could account for the multiple delays. Perhaps they’re just fine-tuning the final product. Whatever the case, More Life will be here, most likely, before the end of 2017.