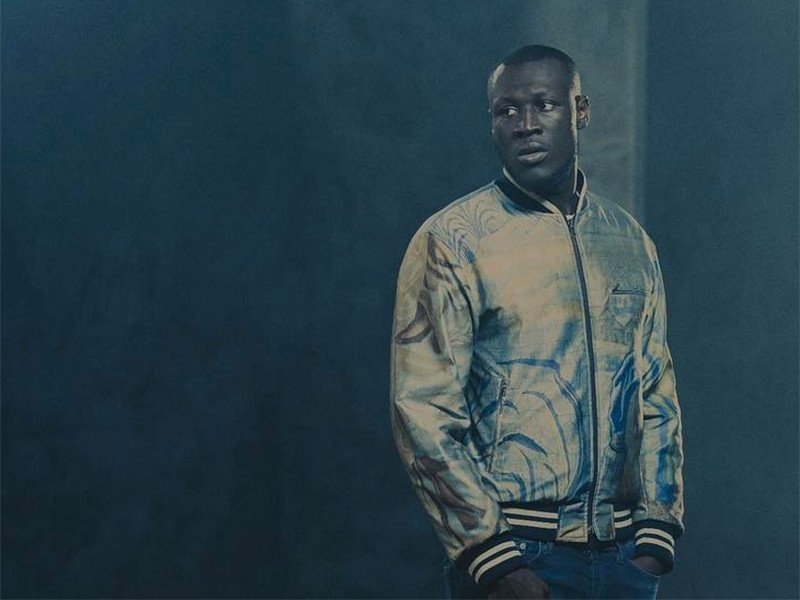 Stormzy is one of the United Kingdom’s most popular grime artists at the moment, so naturally every media outlet wants a piece of him right now.

It’s only been a few weeks since the 23-year-old dropped Gang Signs And Prayers but ever since then his star has continued to rise meteorically.

Stormzy’s ever-increasing popularity hasn’t been without its drawbacks, however, and the London rapper lost his cool on Twitter yesterday after British music magazine NME published an edition with Stormzy on the cover, allegedly without the rapper’s permission.

Adding insult to injury, the story centred around Stormzy’s recent discussion of his own mental health, a subject he sees as personal, and one he didn’t at any point agree to discuss with NME. The grime artist shut down the entire debacle on Twitter.

You lot know I don't rant or open my mouth up for no reason but serious @NME magazine are the biggest bunch of sly, foul PAIGONS.

And for those saying @NME done this with no bad intent, they know exactly what they're doing. They couldn't get me on the cover so done this

Even after the magazine tried to apologize, Stormzy was having exactly none of it:

@Stormzy1 I'm really sorry this has happened. We're a free magazine and were not trying to shift copies, just talk about something important

DEAD. You're NOT a non-profit organisation. The more copies you dish out the more you charge for advertising. You will make money from this. https://t.co/aPMtU4gy5M

Stormzy had also posted a tweet calling out the journalist behind the story, though that was deleted after it became clear that the journo had nothing to do with the cover selection.

The “Big For Your Boots” rapper has spoken openly about struggling with depression, telling Channel 4 News earlier this month, “What convinced me to talk about it was the fact that if there’s anyone out there going through it, I think to see that I went through it would help.”

Watch that clip below.