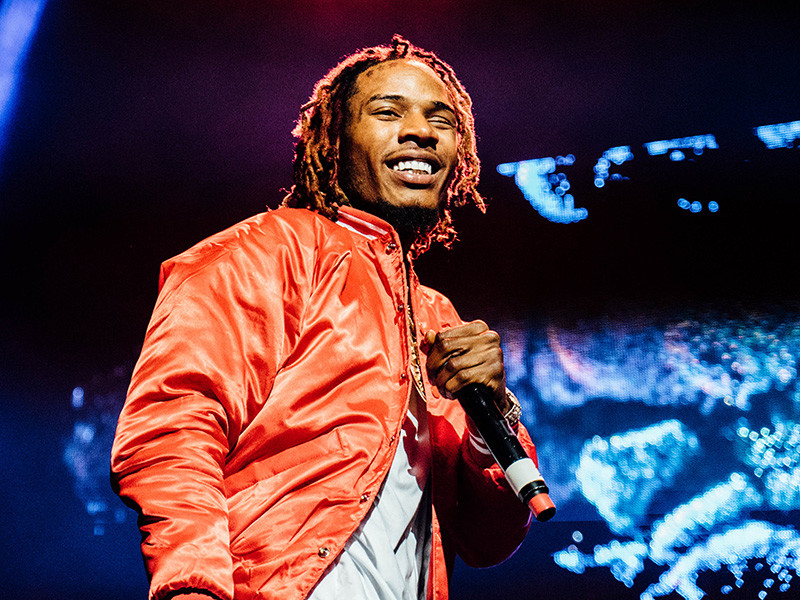 Fetty Wap and his entourage reportedly caused $50,000 worth of a damage to a mansion they rented in Puerto Rico last summer, messing things up badly enough that it set back the production of a TV show that was set to be filmed there.

The property belonged to Dr. Michael Jones, plastic surgeon to celebrities and star of reality TV show We Are the Joneses. Page Six reported that filming at the location was set back weeks while the repairs were carried out.

As for the specifics, Jones claims that Fetty Wap and his friends left holes in the walls, took bed linens and even left blunts and “stripper lingerie” throughout the house. At least it sounds like they had fun…

Jones filed a lawsuit against the “Trap Queen” rapper for $5,000 after Fetty’s insurance covered the bulk of the damage. Luckily, the good doctor wasn’t kept waiting for the funds and Fetty reportedly “took care” of the costs.

It’s not the first time that Fetty Wap has been forced to fork over cash for his mistakes. Last year, the rapper brought $165,000 in cash to a New Jersey municipal building in order to pay a minor fine of $360 for driving with tinted windows and a suspended license.