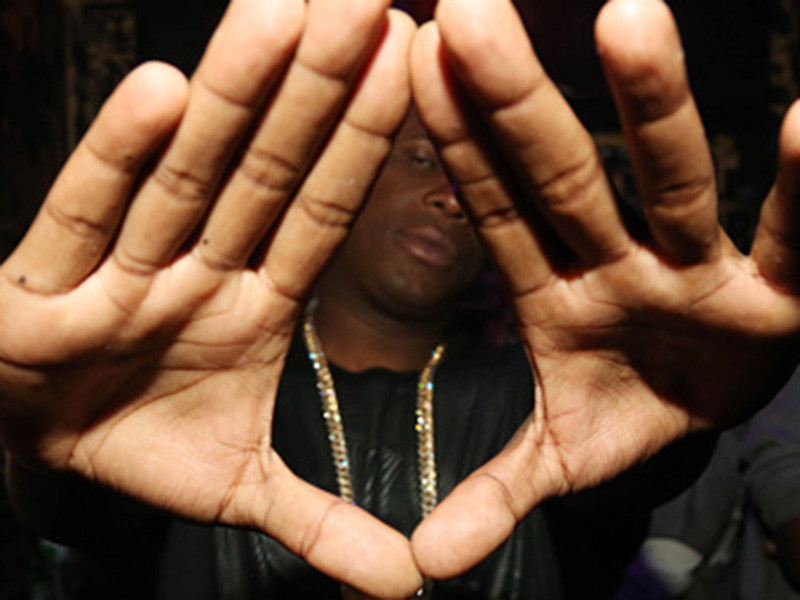 Jay Electronica Will Release His Album "When It’s Finished"

Jay Electronica has revealed that he is entirely unmoved by record label boss Jay Z’s plea for him to drop his long-anticipated first full-length album.

In an interview with Billboard, the 40-year-old rapper revealed that there’s very little anybody could tell him to speed up the process of finishing the record — with the sole exception of Nation of Islam leader Louis Farrakhan.

“When it’s ready, when it’s ready. It don’t matter if Donald Trump say, “Put the album out.” Maybe if Minister Farrakhan said put the album out then maybe I might go home tonight and throw something together and put it out. Say like with Jay, that’s almost like [asking], How’s the weather now?'”

“If I walk outside right now, go across the street and if somebody recognize me, the first question they gonna ask me is, “When is the album coming?…  I guess the question you asked me is what will it take. When it’s finished. When it’s something that I’m pleased with because regardless of the 6 billion people on planet Earth, even if I put something out and the whole 6 billion say it’s absolutely beautiful and I don’t feel okay with it, I’m the one that carries that.”

Jay Electronica has been signed to Jay Z’s Roc Nation since 2010 and has yet to release an album for the company. Judging by the interview with Billboard, it doesn’t exactly sound like the project is in its final stages.