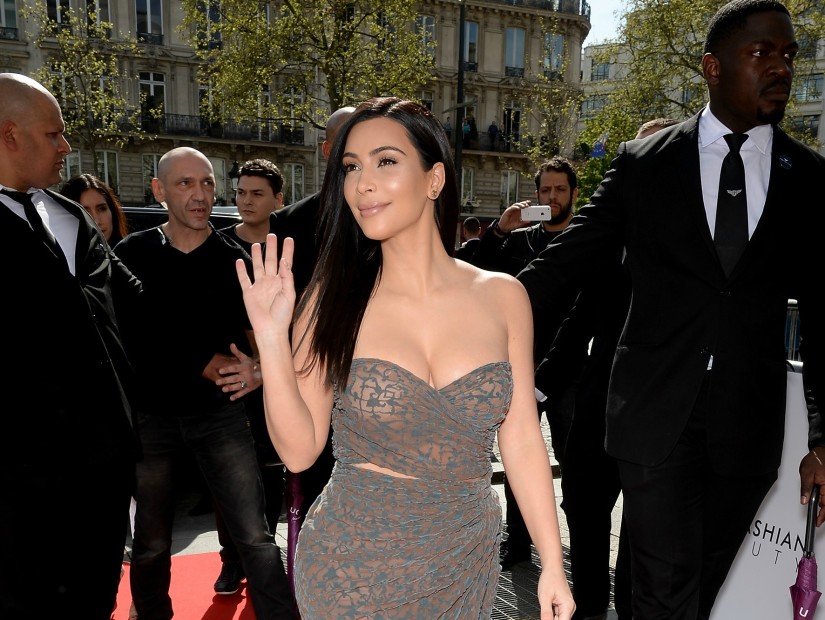 Back in early January, an alarming 17 people were arrested in connection to Kim Kardashian’s Paris robbery saga, with four of them eventually netting charges.

As the case shapes up for court, the French network TFI has released a string of photos they say stem from Kim Kardashian’s Paris robbery, as well as an animated reenactment of how it all supposedly went down.

On October 2, 2016, while attending Paris Fashion Week, Kardashian was reportedly gagged, tied up and robbed at gunpoint by at least five individuals posing as police officers. She was left physically unharmed but the thieves made off with an estimated $10 million in jewelry. Her husband Kanye West was performing in New York at the time for his Saint Pablo Tour and immediately cut his set short when he received the news.