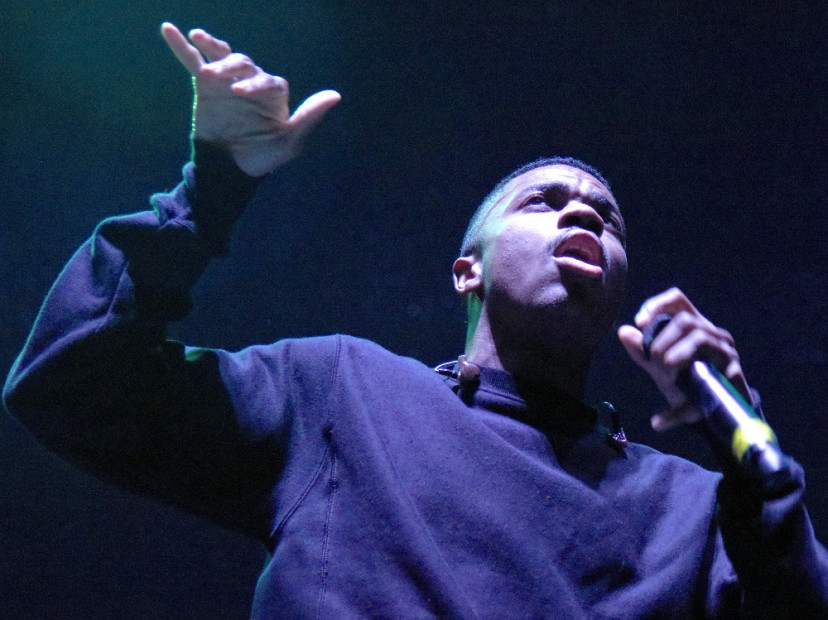 Vince Staples Has Sophomore Album On The Way

Los Angeles, CA – Vince Staples is gearing up to drop his sophomore album, according to Pitchfork.

The LP will be given to those who purchased VIP packages for Vince’s The Life Aquatic Tour, which starts February 24, and the label says the project is on its way to the public “very soon.”

The album will include the Long Beach rapper’s new single “Bagbak.”

The news of the new album was confirmed when Staples tweeted out Pitchfork’s story.

This is the follow-up to the 23-year-old MC’s debut album, Summertime ’06, a double disc project that dropped in 2015 to critical acclaim. HipHopDX gave the LP a 4.5 rating, saying “Staples’ unassuming character clashes with some of the tales of gang exploits, but the effect is of chilling believability.”

Last year, Staples shared the Prima Donna EP and an accompanying short film. The project was named one of HipHopDX’s best free projects of 2016/a>.

He also received his first plaque, a Gold certification in Australia for his work on Flume’s “Smoke and Retribution.”