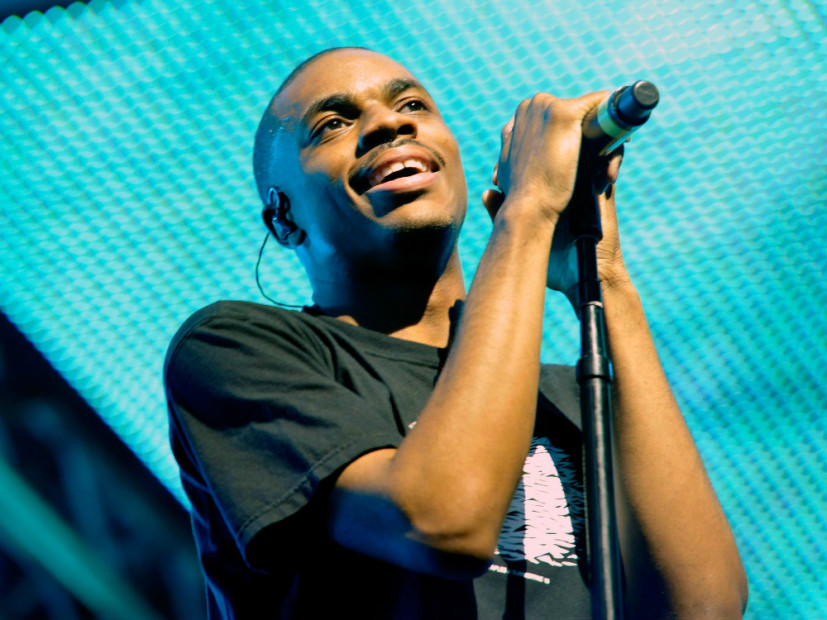 Vince Staples has his first gold certification, but it’s not from the RIAA, it’s from the ARIA, Australia’s official chart service.

The Long Beach rapper shared a post on Instagram of the big gold plaque to honor 35,000 sales of “Smoke and Retribution,” a song he appeared on for Flume. The cut appeared on the Australian producer (born Harley Streten)’s Skin album. The album peaked at #8 on Billboard’s Top 200 Albums chart, though the song itself didn’t hit the Hot 100. The track has garnered more than 6 million views on YouTube.

Vince has had three commercial releases of his own in the United States and all three have charted on Billboard’s Top 200 albums list. His debut album, Summertime ’06, peaked at #39 upon its release last year. The Prima Donna EP dropped this year and reached the #50 spot in its lone week on the chart while 2014’s Hell Can Wait landed at #90 for a week.

Listen to Vince Staples on Flume’s “Smoke and Retribution” below.