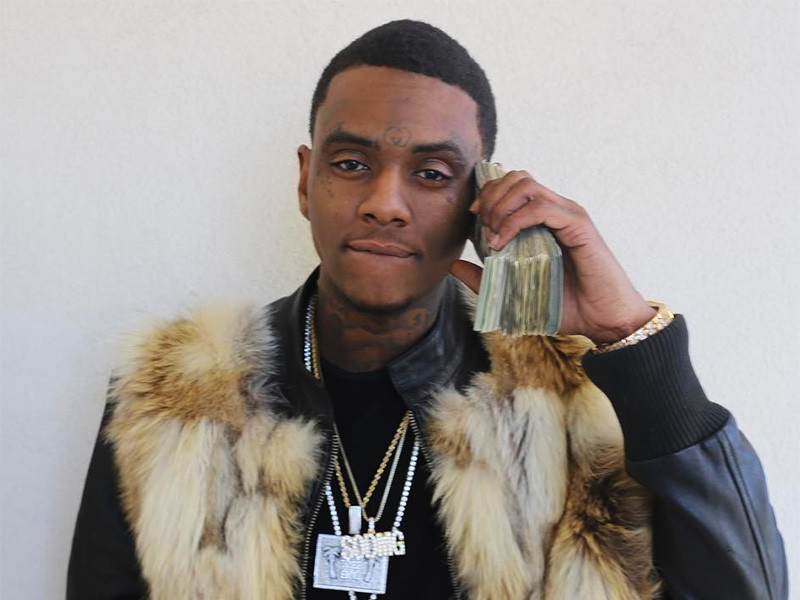 There’s been yet another plot-twist in the build-up for the fight between Chris Brown and Soulja Boy.

Two weeks after breaking ranks with his original coach Floyd Mayweather to claim he was promoting the fight himself, Soulja Boy appears to have traded in Money for a heavyweight in the truest sense of the word.

According to TMZ, Soulja’s promoter Wack 100 managed to get his client on the phone with former cruiserweight and heavyweight champion Evander Holyfield.

Holyfield was the victim of the infamous 1997 incident wherein Chris Brown’s own coach Mike Tyson bit off part of his opponent’s ear in the ring.

We don’t know if it was Soulja’s potential that led to Holyfield agreeing to coach him, or if it was simply the mention of Holyfield’s former rival Mike Tyson training Chris Brown that caught Holyfield’s … ear. Apparently Tyson’s name didn’t come up during the first phone conversation.

Of course, neither a date nor a venue has been announced for the fight yet — with even Soulja Boy showing impatience at the lack of promotion that’s been done. Could this be the pugilistic equivalent of Dr. Dre’s Detox? That remains to be seen.