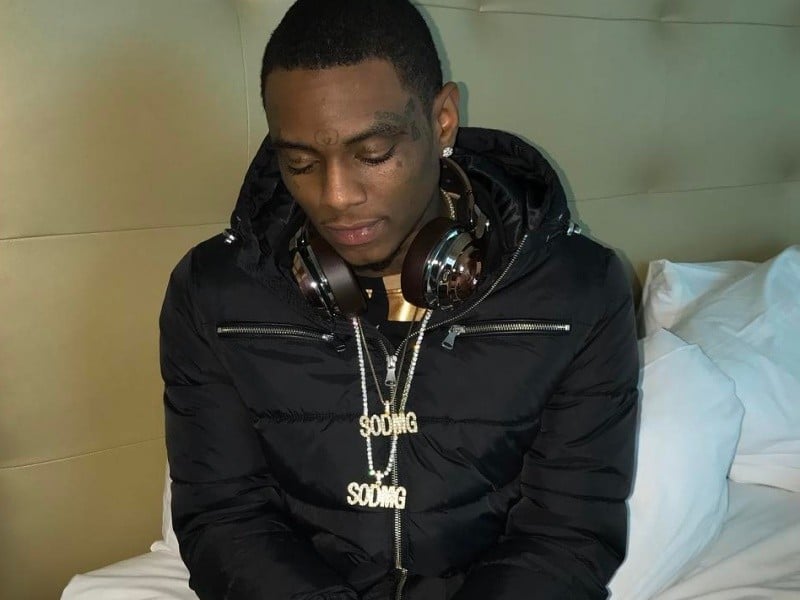 It’s really only been a few weeks since Soulja Boy’s boxing bout with Chris Brown got confirmed, but it feels like it’s been a lot longer.

Soulja Boy is certainly feeling the time drag, and took to Twitter on Tuesday (January 17) to call out those behind the fight for dragging their heels.

“These niggaz taking too long. Fuck this shit, you need tickets, hit me, I’m running the show,” Soulja wrote in a series of now-deleted tweets. The rapper also wrote “Y’all know what I’m throwing the fight,” though by the sounds of it he means “throwing” like you’d throw a party — rather than what “throwing a fight” actually means when it comes to boxing.

Soulja Boy is planning the fight?? this will go down in history!! pic.twitter.com/aBMrRz4n7F

In the other deleted tweets, Soulja Boy claimed that the fight would go down in March, and that he would be the one renting the venue and selling the tickets: “This will be a Soulja Boy promotion. Hit me for tickets, they on sale now.”

The fight had originally been slated to be promoted by Mayweather Promotions. Floyd Mayweather was also coaching Soulja Boy for match. What Soulja Boy’s outburst means for the relationship between the two men is unclear.

There has been confusion over who was really in charge of the bout since the earliest stages of its organization. 50 Cent and Floyd Mayweather wanted to put on the show in Los Angeles or Las Vegas, while The Game’s manager Wack 100 said that he was the one actually running things and that it would go down in Dubai.

Soulja Boy’s final tweet on the matter said that he’d be talking about the fight and other matters on Jimmy Kimmel’s late night talkshow. For now, there doesn’t appear to be any Soulja Boy appearance scheduled.

Even if the fight never goes down, at least we’ll always have this UFC simulation…