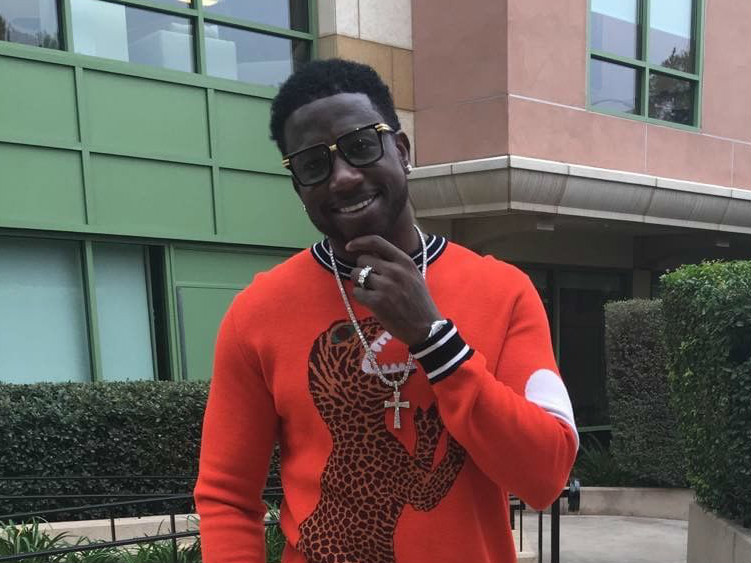 Gucci Mane is ready to get 2017 roaring as he announced the title of his first project of the New Year today (January 24). The album is called DropTopWizop, based off one of his many nicknames, and does not have a release date, but is “coming soon.”

After his release from prison last year, Guwop released three studio albums — Everybody Looking, Woptober and The Return of East Atlanta Santa, which he said was going to be the Album of the Year. Unfortunately, the last project was not on anybody’s awards lists, but Gucci did win HipHopDX’s We Working Award for his hustle.

The Trap King has similar expectations for DropTopWizop as he continued on Twitter that it will be “Best Album of 2017.”

Best album of 2017 goes to #DropTopWizop

Gucci will presumably continue working with Zaytoven and Mike WiLL Made-It, who crafted most of his sounds in 2016. Zay spoke with HipHopDX at the end of last year to explain how he and his longtime friend work together.

“I think me as a producer, I’m always trying to evolve and come up with new sounds and reinventing how I produce,” he said. “But for the most part, I think that me and him has such a good chemistry and what we done built that I try not to stray too far from our core sound. He might work with other producers, so he’s going to get other feels and different sounds from them. But when it’s Gucci Mane and Zaytoven, it’s a sound that people want to hear, so I just try to perfect the sound that me and him has created together and maybe just throw a little extra flavor in there.”