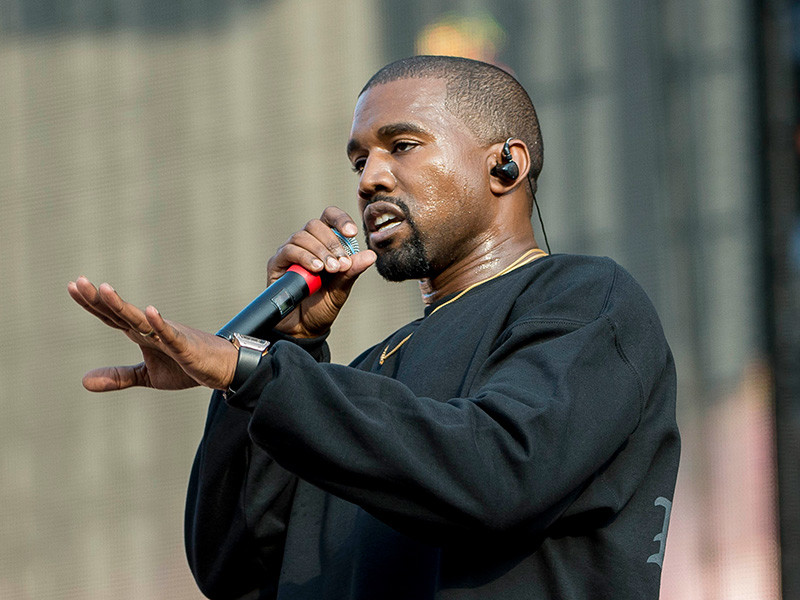 Kanye West Focusing On Family But Could Have "Surprise Projects" Coming

Kanye West appears to be on the mend and preparing to return back to his old self, just two months after being hospitalized for exhaustion. According to a source close to West, his family is his top priority but there might be other surprises to come.

The source spoke exclusively to E! News, telling the outlet that West has emerged from the dark days he was weighed down by two months ago. If the source’s words hold true, West fans can anticipate some manner of creative endeavor to be released to the public soon.

“His kids are his number one priority for him and he wants to be a good dad and make his mother proud,” said the source. “He thinks about her every day.”

The insider added that West is “feeling more on track” and will be working on a “few surprise projects” that will involve music and concerts this coming spring and summer. The source also said that West’s fashion line would be a point of focus as well.

Last year, West teased the release of an album titled Turbo Grafx 16, named after the discontinued video game system. Last month, Pete Rock might have inadvertently tweeted a tracklist of the unreleased project.