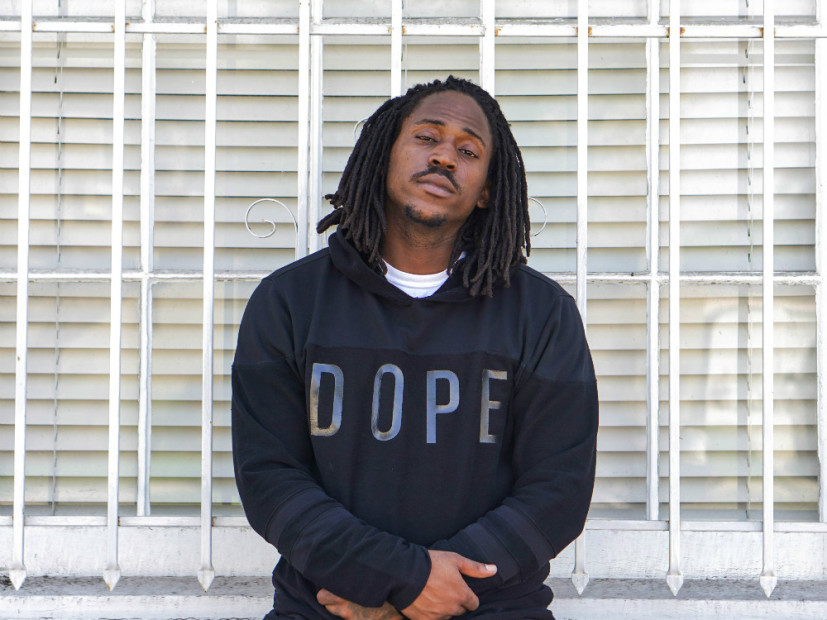 TDE welcomes in 2017 by revealing that the mysterious John Doe 2 is, in fact, SiR.

Label CEO Anthony “Top Dawg” Tiffith made the announcement today (January 19) on Twitter with a press release, revealing that the Inglewood rapper’s HER EP was TDE’s sixth release of 2016.

“I’m proud and it’s an honor,” SiR says in the press release. “The response has been crazy. It’s been amazing. I’m just excited that people love the music and are listening. I got so much more to share.”

SiR is no stranger to Top Dawg Entertainment and appeared on Isaiah Rashad’s The Sun’s Tirade last year and was featured on Jay Rock’s 90059 album in 2015.

“SiR is a great addition to TDE,” label president Dave Free adds in the release. “He’s a talented writer and artist who’s always willing to work hard and push boundaries creatively, making him a perfect fit.”

John Doe 1 was revealed last year to be Lance Skiiiwalker, who released his Introverted Intuition album with the label in October.

His first release as a known-member of TDE is the video for “W$ Boi,” which can be viewed below.