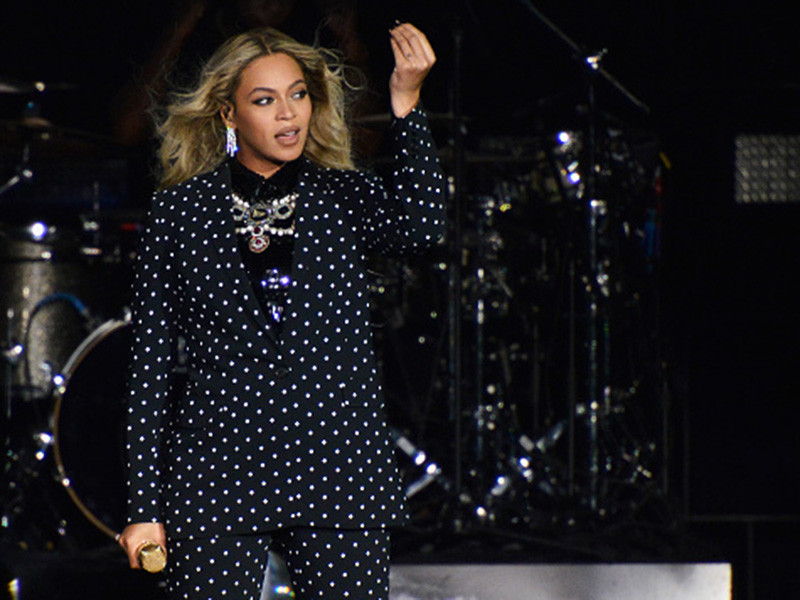 Washington, DC – Beyoncé is flexing her political muscles again, giving her co-sign to the Women’s March On Washington taking place on Saturday, January 21, after the inauguration of President-elect Donald Trump.

Writing on her Facebook page yesterday (January 18), the LEMONADE singer made her thoughts on the issue known in a short statement that illustrates her influence, with the post racking up almost 30,000 likes and 1,500 shares in less than 24 hours.

“Together with Chime for Change, we raise our voices as mothers, as artists, and as activists. As #GlobalCitizens, we can make our voices heard and turn awareness into meaningful action and positive change. #WomensMarch.”

Beyoncé’s sister Solange will be performing on January 19 at a non-partisan alternative to the Inauguration Ball, called the Peace Ball, to take place in the National Museum of African American History and Culture in Washington, DC. Guests for the event, which is to “celebrate the accomplishments and successes of the past 4 years and the vow to continue to be the change we want to see in the world,” include Esperanza Spalding, activist Angela Davis, and The Color Purple author Alice Walker.

For those wishing to protest in Los Angeles, Prophets Of Rage (featuring Chuck D and B-Real), Vic Mensa, Audioslave and Jackson Browne are playing an Anti-Inauguration Ball at the Teragram Ballroom on Friday, January 20.

As the musicians-against-Trump movement continues to pick up members (bands like The National and Sleater-Kinney will also be performing at the Women’s March after-party on January 21), Trump himself is struggling to put together a viable entertainment line-up for his Inauguration Ball.

The latest artist to sign on to perform for Trump is former Motown artist Chrisette Michele, who suffered a major backlash on Twitter once fans found out.