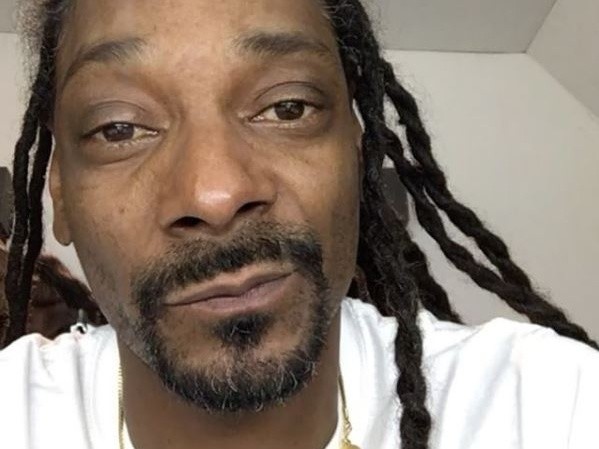 A harsh roasting awaits any musician willing to perform at Donald Trump’s inauguration on January 20.

In a video uploaded to Instagram this week, Long Beach rapper Snoop Dogg expressed his willingness to verbally sink his teeth into any “jiggaboo” or “Uncle Tom” who performs at Trump’s inauguration.

Snoop has expressed his distaste for Trump before, and was one of many to express interest in moving to Canada following last November’s election results.

So far, the Rockettes, the Mormon Tabernacle Choir and 16-year-old “America’s Got Talent” singer Jackie Evancho have been announced for Trump’s inauguration, while artists who have reportedly turned down the opportunity include Elton John, Garth Brooks, Andrea Bocelli, KISS, Celine Dion, David Foster, Rebecca Ferguson, Charlotte Church, and Moby.

Ice-T was never an option, despite his trolling.