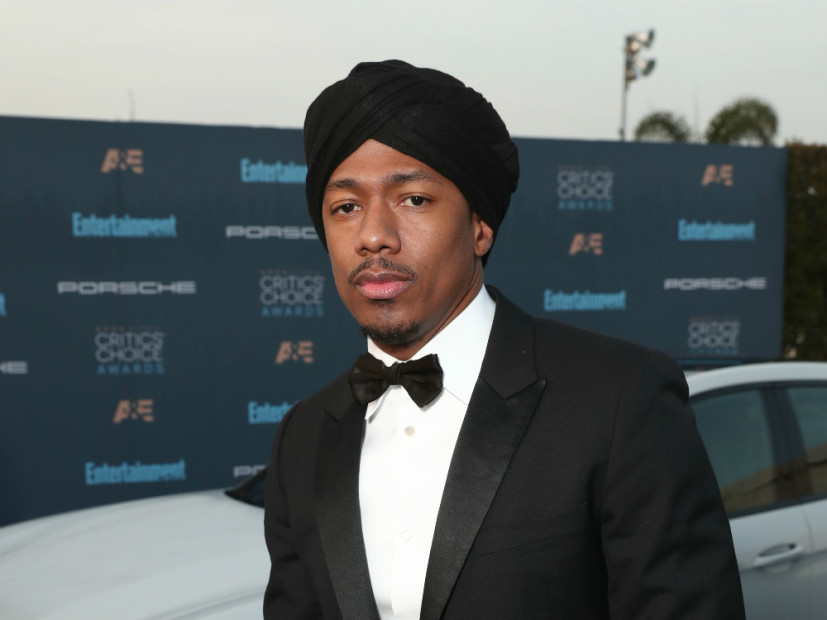 Nick Cannon Is Out Of The Hospital

Nick Cannon made good on his promise to be out of the hospital by New Year’s as he posted on Instagram today (December 29) that he has been released.

The rapper/comedian got right back to work as he shared a short clip of himself in the studio declaring Bible verses and Cam’ron’s classic line from Paid in Full.

I broke out that joint!!!! Stuffed some pillows under the covers and ran out like the little rascals!! LOL Isaiah 54:17 "No Weapon Formed Against me Shall Prosper" #BeNcredible #NoPityParty After 2 weeks and 5 blood transfusions … by his stripes I am healed!!! #HoldOn

Cannon was hospitalized earlier this month for treatment for complications from lupus and spent Christmas there. The entertainer, who released The Gospel of Ike Turn Up: My Side of the Story mixtape in November, revealed in 2012 that he was diagnosed with the autoimmune disease.

Nick Cannon has been hospitalized for complications from lupus, the entertainer posted on his Instagram today (December 22). He says that he’s been at Cedars-Sinai in Los Angeles for a few days and will spend Christmas there being treated. He is supposed to be released before New Year’s.

For all who have been trying to contact me the last few days this is where I've been. And I will be in the Hospital through Christmas. All good though, Doctors say I will be back to normal before the New Year. #LupusSucks #ncredible #warrior

Cannon, who recently dropped The Gospel of Ike Turn Up: My Side of the Story mixtape, revealed in 2012 that he was diagnosed with the autoimmune disease. He has since watched his diet and physical activity to help battle the effects of lupus.

J Dilla passed away from complications due to lupus in 2006.