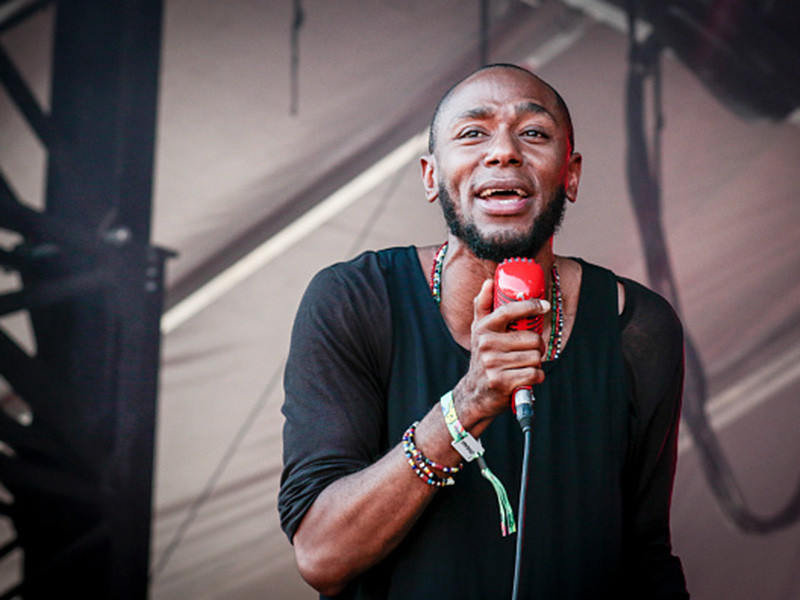 The album, titled December 99th, was produced entirely by Sheppard and brings 10 tracks to the table with no listed guest features. The sound is a far cry from Bey’s days as Mos Def, mostly doing away with rapped verses and replacing them with echoey singing. The album includes previously released songs “Seaside Panic Room” and “NAW.”

The album was expected to drop on December 9, but that date came and went without a release or an explanation for the delay. Several days later, the group put out a cryptic statement that raised more questions than it answered.

The project was recorded in South Africa, where Bey spent much of 2016 detained after passport issues. He was finally allowed to return to the United States in November after apologizing to the government. Since his return he’s done some live shows and has teased more new music before his impending retirement.

Check out the tracklist and album art below and the stream above.