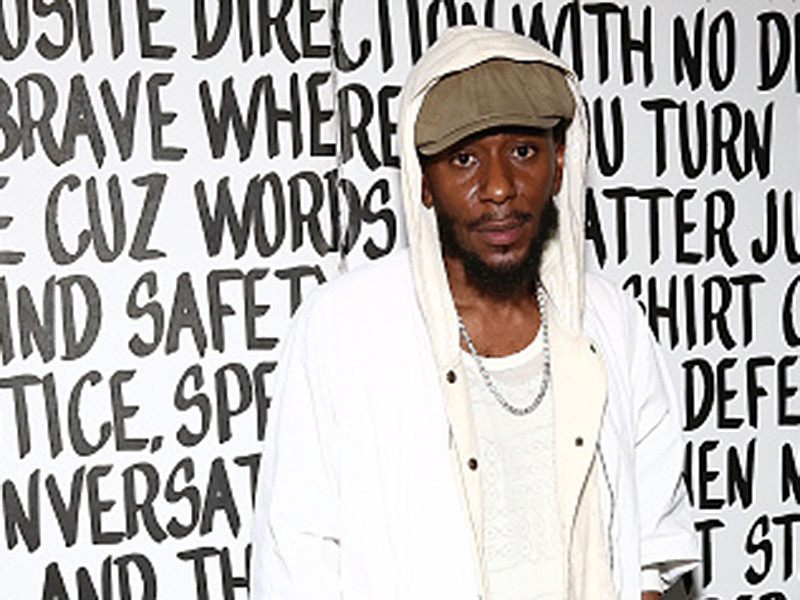 Astrid Stawiarz/Getty Images for The Confidante

Yasiin Bey, formerly known as Mos Def, is making up for lost time after being finally allowed to leave South Africa last month.

The rapper and actor was at Art Basel in Miami over the weekend and announced that he has two new albums in the pipeline, and he plans to perform some songs from the records before December is out.

While Bey is expected to release a self-titled album as Dec 99th next week in a collaboration with Ferrari Sheppard, he confirmed to WNL Radio that he has plans for two further albums: Negus In Natural Person and the other, a collaboration with producer Mannie Fresh, will be called As Promised.

While there is no release date set for either of the projects, Bey also said that he would be “premiering” the albums in a performance at New York’s Apollo Theater on December 20 and 21. In the announcement, Bey also thanked everybody for putting up with his “shenanigans.”

Bey also performed his song “Turnt” live on the airwaves, a snippet of which can be listened to below:

After his legal issues in South Africa, Bey had announced his intention to retire from music. These two albums, along with a third forthcoming album titled Dec 99th will see the legend close out the chapter on his music career.

Bey had been stuck in South Africa for almost a year after he was found to be violating immigration laws by using a World Passport, which is not recognized by the government of South Africa. He was released after offering an unconditional apology.