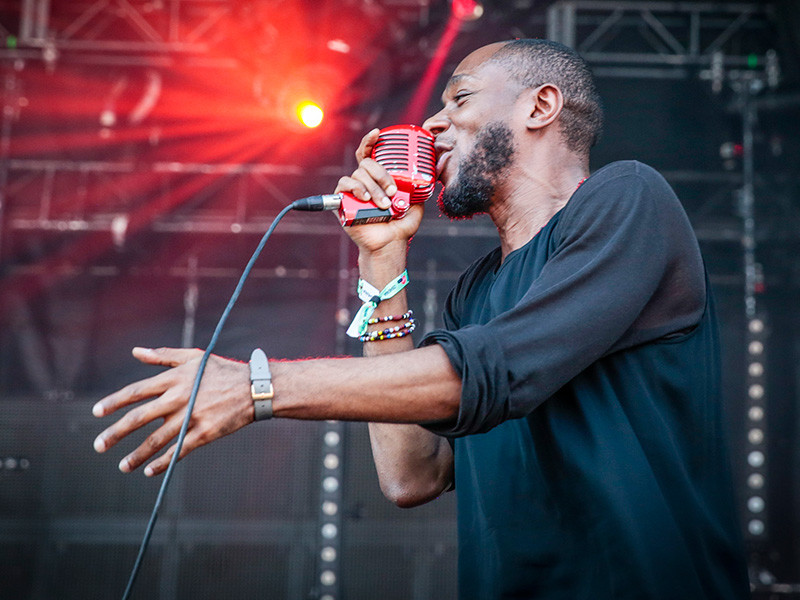 Yasiin Bey, also known as Mos Def, will be permitted to leave South Africa after being arrested for violating the country’s immigration laws in January 2016.

According to Reuters, Bey has been allowed to finally leave after apologizing to the South African government for breaking the law. Bey had been living in the city of Cape Town for two years and was arrested at the start of 2016 for trying to leave South Africa using a “World Passport,” which South Africa does not recognize as a legal travel document.

In a statement, the South African government has written: “(He) has unreservedly apologized to the Government of South Africa. The department is satisfied with the apology (and) will withdraw the charges against him.”

Bey had released a statement after his arrested, criticizing the decision to keep him in South Africa: “I’m being prevented from leaving unjustly, unlawfully, and without any logical reason. I have reason to believe or suspect that there are political motivations behind the way that I’m being treated because … I haven’t broken any law and I’m being treated like a criminal.”

The rapper and actor, who is originally from Brooklyn, will now be free to return home — though he will be prohibited from ever returning to South Africa.