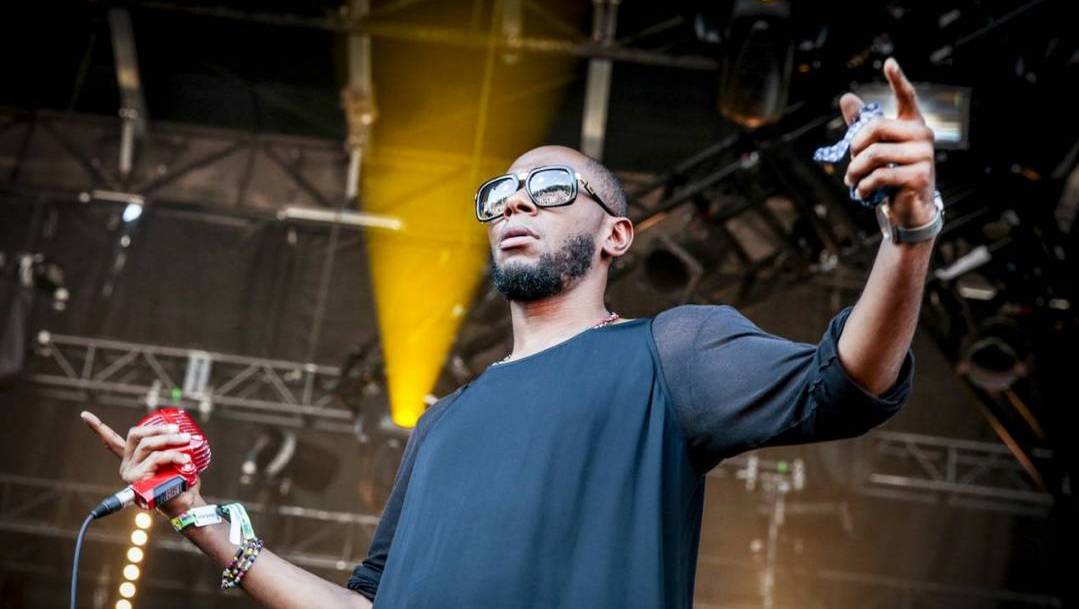 Yasiin Bey (the rapper formerly known as Mos Def) and producer Ferrari Sheppard were preparing to release their collaborative album, Dec. 99th last Friday (December 9), but days later the project is nowhere to be found.

After a few days of silence on social media from both artists, Sheppard gave an update to the release of the LP on his Facebook page Sunday (December 11) that said the following:

“Yes, the album is coming out. Delay not my fault…”

“Dark bodies, bright crest, the kings grew nervous.
A boy drew a gun, and then sold the portrait. And then used the cash to heat the stove at the palace.
soon. very soon.”

Dec. 99th was meant to be a TIDAL exclusive as Bey prepares two more albums and is supposedly retiring after that.