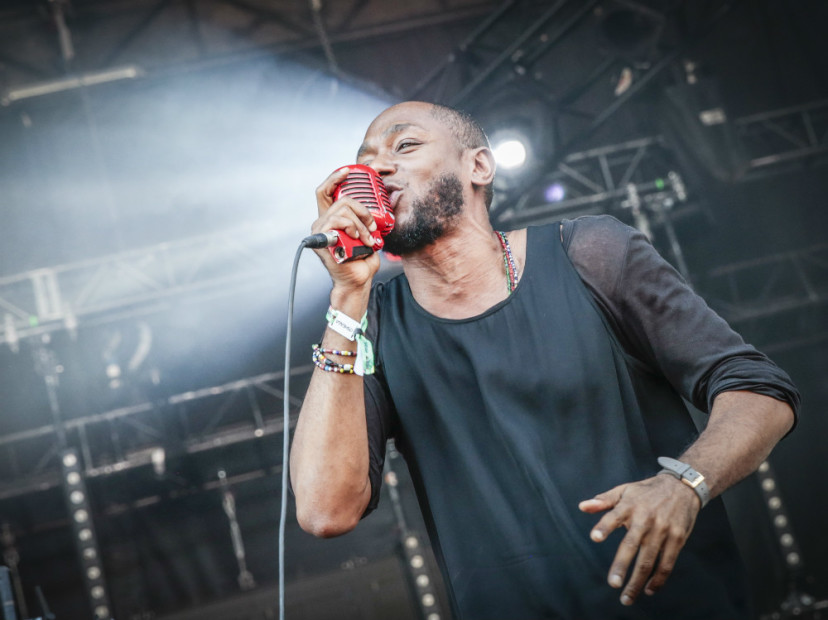 After the news broke that Yasiin Bey, also known as Mos Def, will be allowed to leave South Africa, the Black Star rapper has announced his final run on United States tour dates.

According to Billboard, Bey will be performing a show in December at the famous Apollo Theater in Harlem, New York before doing a three-concert series at The Kennedy Center in Washington, D.C. He will perform classic cuts as well as new music he’s been working on.

Then, that’s all the Mos Def shows America will ever see as the rapper reiterated his retirement from music last month.

The New Yorker was arrested earlier this year at customs in South Africa after attempting to travel with a “world passport.” After apologizing to the government, the country has now allowed him to leave.