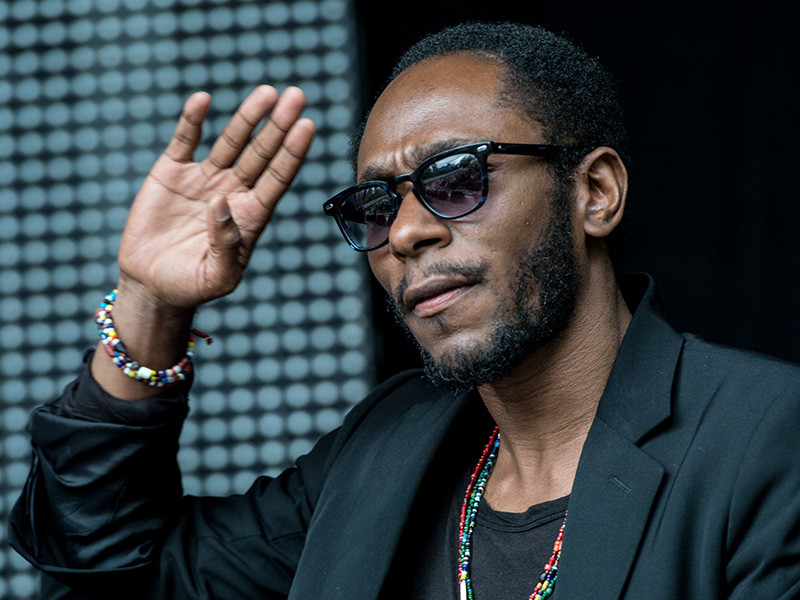 He made the announcement along with news that he’d be canceling his remaining U.K. tour dates. Ticket-holders will see Bey perform his classics as well as unreleased music from his upcoming collaboration with Ferrari Sheppard (called Dec. 99th) for the first and last time.

“I’m retiring for real this year, this week,” an excited Yasiin said on Facebook Live. “With the 17th anniversary of Black on Both Sides being released, I am grateful to have had the career that I have been able to enjoy.”

He also showed gratitude for his fans, friends and collaborators including Jay Z, Jay Electronica, Madlib and Kanye West, all of whom have publicly supported Bey’s movement. Now, he has plans to venture into fashion and has a few films to complete.

The 42-year-old rap veteran previously announced his retirement through Kanye West’s website and now has set it in stone. The Brooklyn-bred Grammy nominee, born Dante Smith, has called Cape Town, South Africa home for some time now after immigration issues with the United States.

“I’m retiring from the musical recording industry … and also from Hollywood effective immediately,” he said in an audio message on West’s site announcing his retirement. “I am releasing my final album this year and that’s that.”