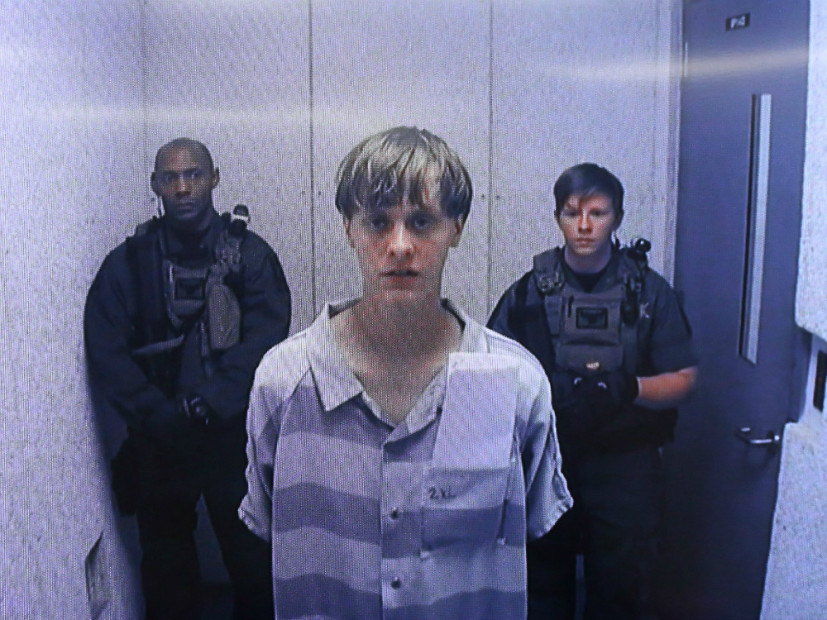 A jury found Dylann Roof guilty of all 33 charges he was facing for a shooting inside a Charleston church last June, according to CNN.

Roof, 22, opened fire on a Bible study at the historically black Emanuel AME church where he shot and killed nine people.

After being arrested, it was revealed that Roof was a self-proclaimed white supremacist. Part of the prosecution’s case against him was using his own racist writings and a video where he admitted to the crime as evidence that he was “cold and calculating.”

Roof’s sentencing will begin in January, where it will be decided whether to give him the death penalty or life in prison.

At the time of the shooting, Hip Hop mourned the loss of the nine lives, including pastor and state senator Clementa Pinckney. Pharrell performed his song “Freedom” at the church last November to help bring hope and healing to the congregation.