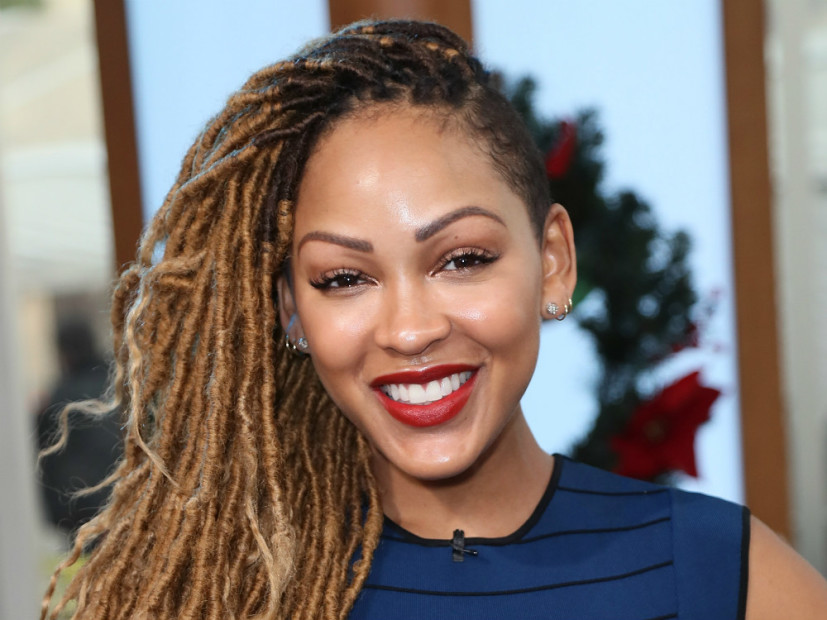 The series is slated to be executive produced by Tony Krantz and Good’s husband, DeVon Franklin. Megan will also serve as a producer on the show under Franklin Entertainment.

The California-born actress has starred in a string of TV series playing the lead in NBC’s Deception in 2013, FOX’s Minority Report and a recurring role on CBS’ Code Black. Foxy Brown will the next starring lead role Meagan Good will take on, a role she has long been passionate about, the publication says.

The 1974 cult classic directed by Jack Hill was an instant box office success upon its debut. It follows Brown as she seeks revenge for her murdered boyfriend who was shot down by a group of drug dealers. The movie is considered one if the most influential films with Pam Grier’s role being the prototype of a strong, independent woman.

The influence of the movie has been great in pop culture, including the Urban Legend series. Beyoncé channeled Foxy Brown when she played the role of Foxxy Cleopatra in 2002’s Austin Powers Goldmember movie. Brooklyn bred-rapper Foxy Brown clearly took to the role Grier made famous and used it for her rap moniker.

As of now, there’s no word on when the MGM-based show will begin filming or debut.