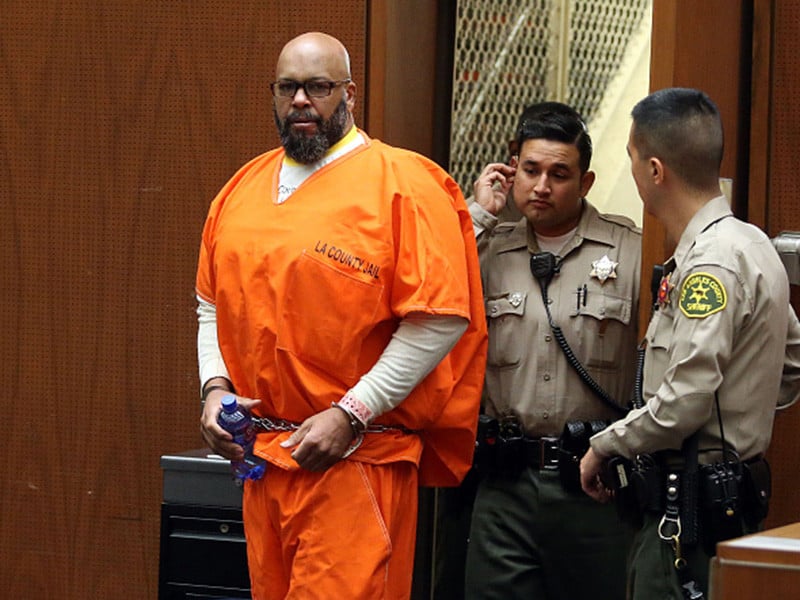 Death Row founder Suge Knight’s murder trial will be pushed back beyond its original February 22 date as his legal team makes moves to get his $10 million bail reduced. His lawyers now expect the trial to go ahead in May of next year.

According to the New York Daily News, Knight’s fiancée Toi-Lin Kelly has said the legal team team intends to draw on “subpoenaed check, new eyewitness testimony and continued health issues” in order to bring the bail down to a more affordable figure.

“Suge is really willing to go to trial tomorrow,” she told the publication. “That’s how much compelling evidence we have. We are very ambitious about moving forward to trial.”

Knight appeared in court on Tuesday (December 6) and told Judge Ronald Coen that he had agreed to delay his trial for the purposes of filing the bail motion. His bail was reduced to $10 million from $25 million in April 2015.

Knight stands accused of the murder of Compton businessman Terry Carter and the attempted murder of Cle “Bone” Sloan, who had been security staff on N.W.A biopic Straight Outta Compton.

Knight has pleaded not guilty on both counts, claiming that Carter and Sloan were killed and injured as a result of Knight defending himself.

Knight also claims that Dr. Dre attempted to have him killed. One of Knight’s lawyers, Duane Folke, who joined the team on Tuesday has said that they are “working diligently” to back up Knight’s claims and that there is “definitely some connection to [Dre].”

Dre’s legal team has strongly refuted Knight’s accusation, releasing a statement that reads: “Given that Dre has had zero interaction with Suge since leaving Death Row Records in 1996, we hope that Suge’s lawyer has lots of malicious prosecution insurance.”

Knight has been locked up since turning himself in January 2015.