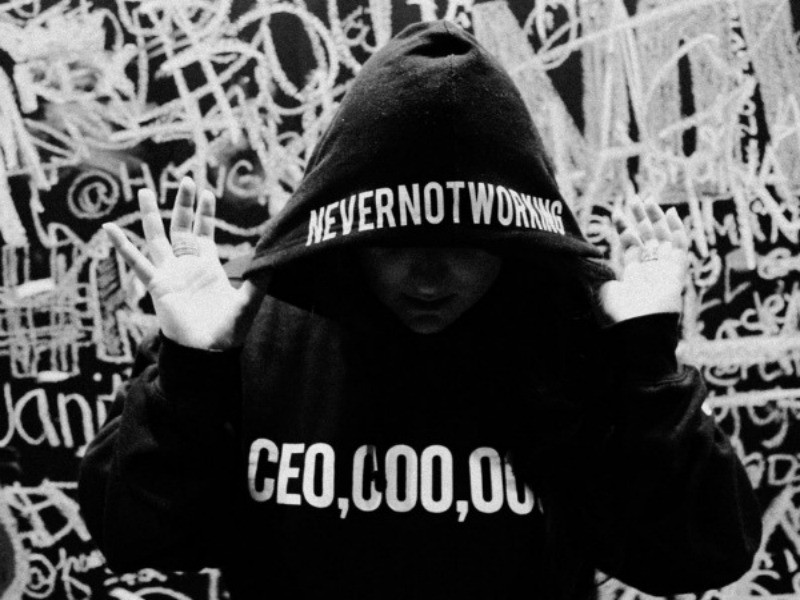 YesJulz has made a name for herself in recent time and her popularity across Snapchat and Twitter has certainly generated both adoration and criticism. The social media maven teamed up with 2 Chainz‘s CEO Millionaires brand and will be releasing a capsule package this weekend as part of the annual Small Business Saturday holiday sales rush.

“I really admire 2 Chainz and how he uses his platform and how he’s not your typical CEO,” said YesJulz to the Times. “The clothing is just a reminder of that and Never Not Working is the perfect partner in a sense because it’s also about inspiring people to work hard to become what they want to be.”

The pieces on sale include a hoodie, a crew neck shirt, a hat and a notebook that are all adorned with YesJulz and 2Chainz’s respective branding. The idea came to fruition after a chance dinner by the extremely busy individuals morphed into a conversation about releasing a joint fashion collection.

After teasing the release earlier this month at California’s ComplexCon, fans will be able to support the venture with their money on Nov. 26.

Check out the collection in the pictures below and check out how to purchase the goods by following this link.