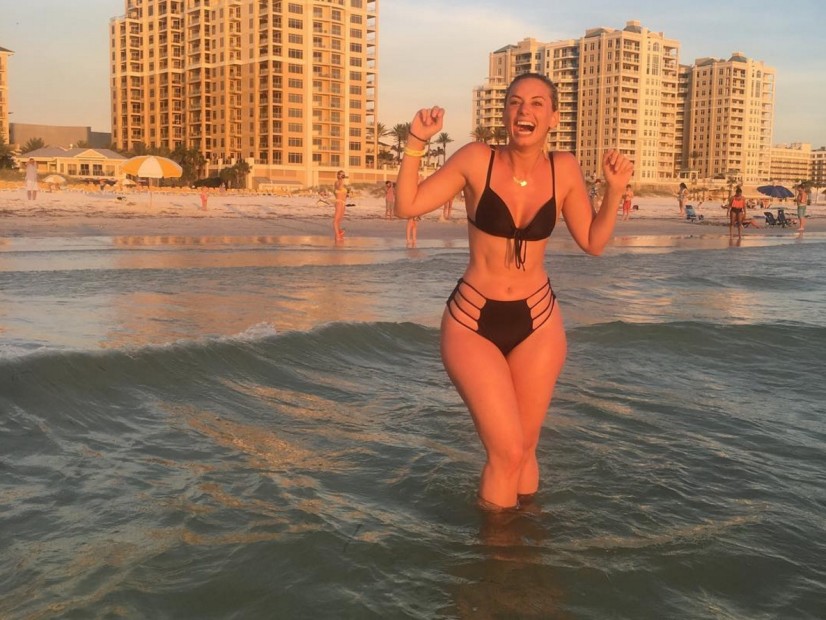 This week, popular Instagram star YesJulz became the victim of a sex tape leak and everyone had an opinion. Of course, the memes followed.

When you hitting YesJulz and grab her hair but forgot she had a fade pic.twitter.com/FtQOJLnHrJ

When you watching YesJulz sextape and she starts moaning….. pic.twitter.com/HgqxGvSjeP

YesJulz sounds like SpongeBob when he was dehydrated at Sandy's house pic.twitter.com/izJsrSrvWI

How I ran to the Internet after hearing YesJulz got piped pic.twitter.com/TqV7QQI38H

when this YesJulz sextape drop… pic.twitter.com/zkMTSauaIx