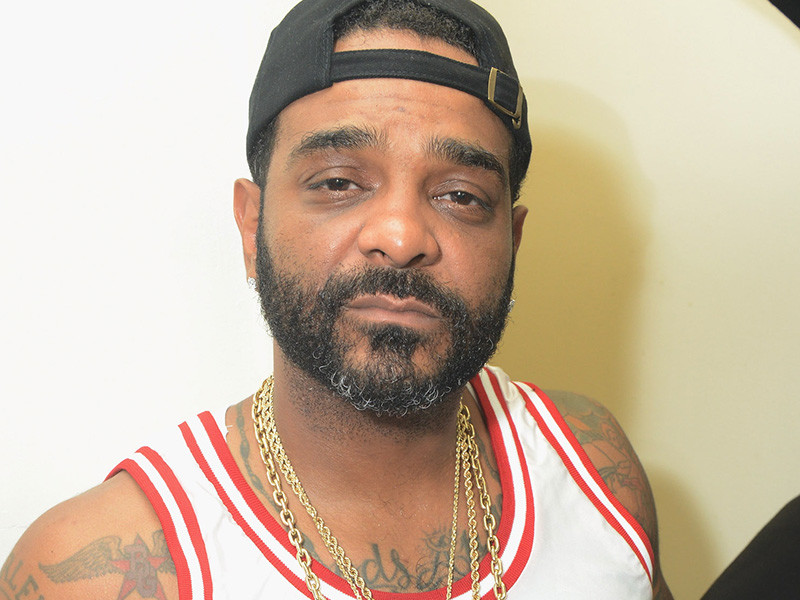 Kanye West checked into hospital yesterday (November 21) under the name Jim Jones, according to TMZ. It has since been reported that Yeezy was hospitalized due to a “psychiatric emergency.”

Citing law enforcement sources, TMZ reports that Kanye’s personal physician, Dr. Michael Farzam, said that his patient’s name was Jim Jones, 39 years old, 5’8” and 175 lbs. He added that he suffers from “temporary psychosis due to sleep deprivation and dehydration.”

After learning of the news, the real Jim Jones took to Instagram to offer his somewhat light-hearted reaction.

In a second post, Jones said: “Fuck it my new alias is Kanye west the how I’m stepping out from now on all reservations flights hotels restaurants Th weed man uber car services we Litt lol can’t wait lol”

Jim Jones also spoke to TMZ about the incident, admitting that he does want an apology from Kanye as his actions could “have got my ass in trouble.”

“I don’t know what’s on Kanye mind but that’s definitely a funny thing to me,” Jim Jones said. “But on a serious side, that’s kinda fucked up that he would use my name in such a manner. If people didn’t know it wasn’t him and they just thought it was Jim Jones doing the regular, crazy Jim Jones thing that could have got my ass in trouble. So for that alone, I should charge Kanye a sucker fee [laughs]. I don’t care about that type of shit.”

“I do need an apology I believe. Too scared to be in your own skin? Your name Kanye, my name Jim Jones. I didn’t know you wanted to trade lives. I wouldn’t want to be you anyway, not in my worst nightmare – I’m cool with who I am. I’m gonna start using his name. My new alias is Kanye West. I can’t wait to pull up to hotels, the Hermès stall and tell them Mr. West is outside.”