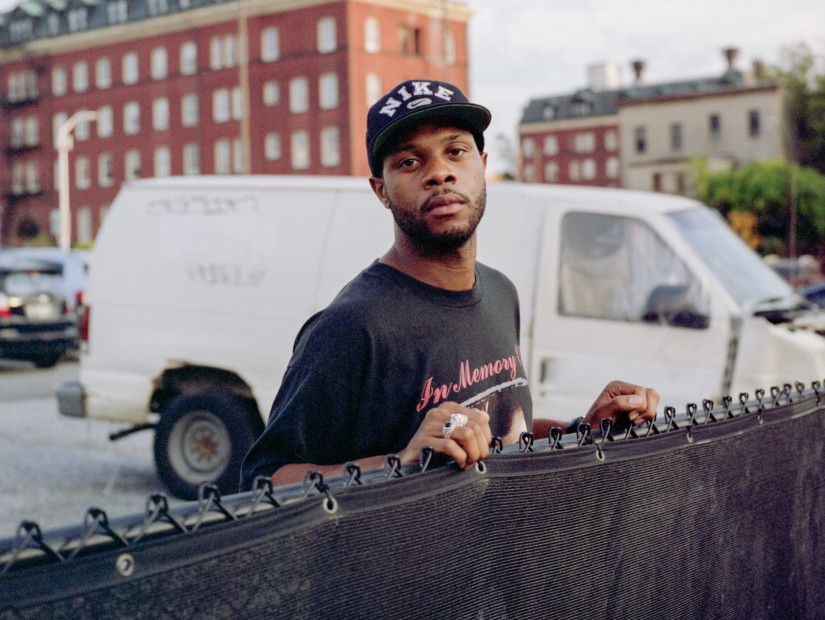 “The whole goal of ‘Function’ is to really provide a place for rap fans here in Mexico City to come hang out and bridge the gap between the underground Hip Hop scene here and what I know back in the U.S.,” explained Houston’s own Fat Tony to DX in a recent phone conversation.

According to the RABDARGAB rapper, the idea came after performing at last year’s NRMAL Music Festival taking place in the largest metropolitan area in the Western Hemisphere. Coming back to the city this past February, he linked up with local promoters who were really into Hip Hop but who lacked the outlet to reach out to more artists.

“I could tell that Hip Hop wasn’t as popular in this city as it was in the U.S., but the people that I met who were into it were deeply into it,” he said.

Being a fan of the League Of Starz-produced E-40 single, Fat Tony felt the title perfectly applied to his ambition.

“Honestly, I love that song,” he said. “It’s a good way to describe the party and it alludes to the fact that people are jumping around and having fun. Not just standing around and watching, everyone is as involved in it as the performer.”

The structure for “Function” is simple.

Every show features an international artist plus a local Mexican artist. Meanwhile, Fat Tony serves as the resident DJ and handles administrative duties. Giving suggestions for some of his favorite emcees from the area, he named Yoga Fire and El Aleman.

“It’s really not about me as an artist but, it’s about me as a curator and DJ,” he explained. “I’m the one who hand picks all the talent to perform and I’m the one that found the budget, sponsors and set everything up on the administrative side. I promote it along with the venue and sponsors I have on board.”

Fat Tony also hopes his events will broaden the rap taste for fans of Hip Hop within the city who are more into pure East Coast sounds.

“One thing that I noticed about rap fans out there earlier on is that a lot of Hip Hop fans here were closed minded as they were only into East Coast 90s boom bap and other styles of rap was foreign to them,” he explained. “One major thing that I wanted to accomplish with my parties was to let them know that Hip Hop is a diverse and complicated genre full of nuances and you can’t limit it to one sound. I play Gucci Mane and Gang Starr. I’ll play Lil B and Three 6 Mafia. I’ll play Common and Outkast.”

“I had a thought that this might be some of the last times for the next couple of years that Mexican rap fans get to see American artists and vice-versa,” he continued. “It’s been on my mind the entire time and it’s really motivated me to go harder with this knowing that there is a real chance it’ll be more difficult to do this next year. I would be completely embarrassed if the United States did that to Mexico.”

While Fat Tony attempts to establish Mexico City as Hip Hop’s next international hub, he’s also continuing his own output of musical content. Releasing “Legal Weed” the day after the presidential election, he joined producer Kyle Mabson as duo Charge It To The Game. Though the two dropped the Urban Hall of Fame EP earlier this year, they also have plans for a full-length LP in 2017. A solo album from him is due around that time as well.