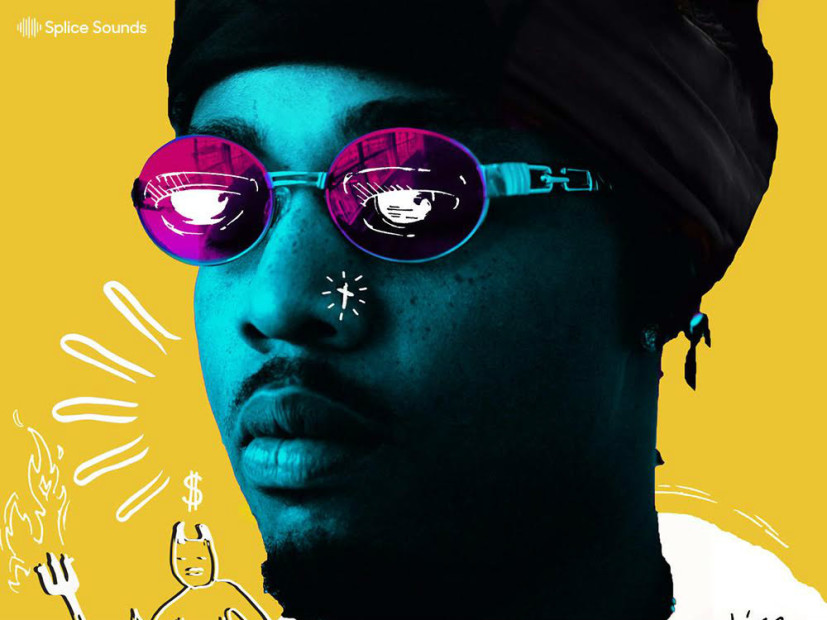 Los Angeles, CA – FKi 1st is masterfully balancing the art of rapping and producing, but he says he doesn’t have the answers for how he does it.

“Really I don’t,” he laughs in an exclusive interview with HipHopDX admist the release of his Splice Sounds sample pack.

After a monster year, the Atlanta artist wonders how Pharrell and Kanye West do the same thing as he looks towards paving his lane with them by his side.

“My life has been in a frenzy,” he says. “I actually meant to ask Pharrell that same question. And Kanye too! I didn’t want to seem like I was interviewing them, but damn I still gotta ask them next time I see them. I guess you just gotta have a good team around you and do what you feel is best at the time. I don’t think there is one answer for that.”

Fans can try their hand at making beats like FKi 1st with his sample pack, which features drums, snares and 808s. He says that phaser hi-hats are what make his signature sound.

As a member of the popular production group FKi, the studio wizard has been establishing himself as a solo artist this year through his First Time for Everything EP, which dropped through Diplo’s Mad Decent label. Breaking out as a rapper, he continues to hone the craft of all of his skills.

“I have really just been grinding on every level,” he says. “I think people are seeing that and giving me more respect. The caliber of artists who are listening to my music has changed. When you’re still new and coming up its harder to get people to listen.”

He’s risen through the ranks alongside Post Malone, who appeared on First Time For Everything track “The Meaning” and FKi is executive producing the “White Iverson” rapper’s debut album, Stoney, due out December 9.

“He has his own sauce! And sauce is important to cooking,” FKi says of why he connects so well with Malone.

Reflecting on his production, FKi says he’s been heavily influenced by Lil Jon, The Neptunes, Shawty Redd, Timbaland and George Clinton and now hopes that the next generation of beatmakers can learn a thing or two from him by offering his signature sounds for download.

“It’s a cool way to support new producers coming in the game that are fans of the music I produce,” he says. “I just wanted to give them some insight into what I do. … You never know who you can inspire.”