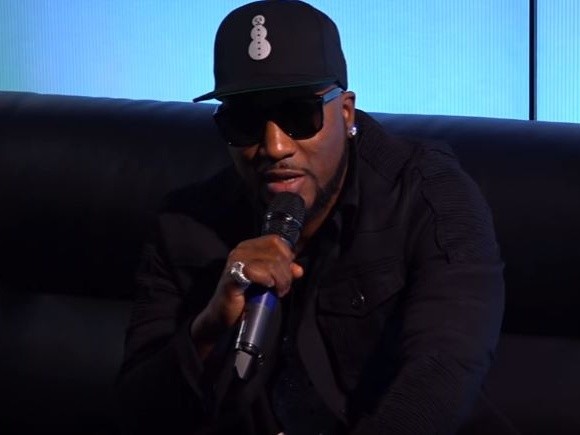 During an interview with Hot 97‘s “Nessa on Air,” Jeezy stopped short of coming to Lil Wayne’s defense over controversial comments he made about the Black Lives Matter movement, but The Snowman did explain why “people just might not understand” Weezy’s perspective.

According to Jeezy, Wayne has been rich and “living on his own island” for quite some time and may not be able to see the everyday situations that are clearly visible to so many others.

“Everybody has they opinion, but at the same time people just might not understand,” Jeezy said. “And I’m not definitely coming to his defense because he is an adult. He understands what he’s doing. But people have to understand he’s been a superstar so long. Since he was a child. I grew up on him.

During a newly-released interview with “Dateline,” Lil Wayne explained that he felt no connection with the Black Lives Matter movement. The rapper has since revealed that he was agitated during the interview due to a question asked about his daughter. He also offered his “Apologies to anyone who was offended.”

Continuing to speak with Hot 97, Jeezy later went on to reveal that while a joint album with Jay Z isn’t in the works at the moment, such a project is very much a possibility.

“Me and Hov, we talk all the time,” the Southern spitter said. “Whether it’s via text or it’s hollering…I feel like the relationship we do have isn’t even based on music. What we talk about is real life stuff…To me, it’s just one of those situations where respect is mutual. And it’s just like we walk that same path…As far as us making an album, I will always be for that. Because some of his best verses that I’ve heard, he’s given me.”

Video of Jeezy speaking on Lil Wayne’s Black Lives Matter comments and a joint album with Jay Z is below.