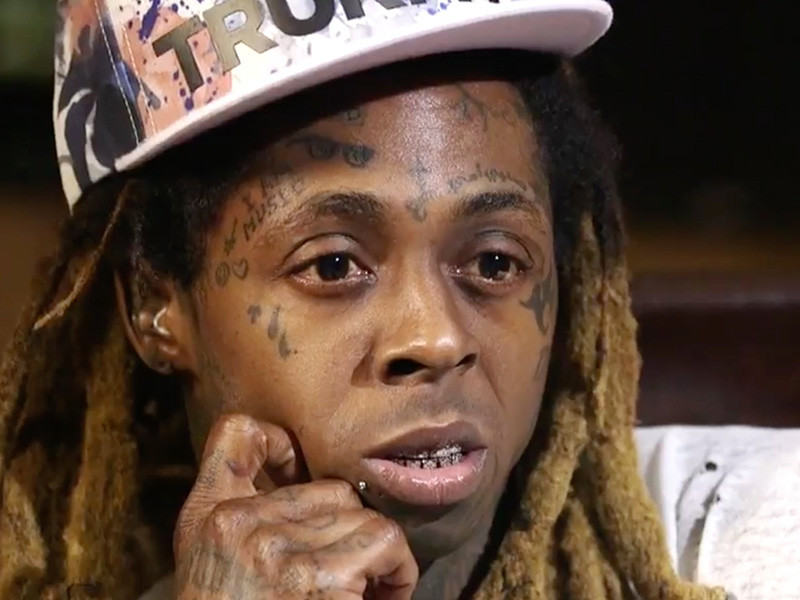 Lil Wayne’s dismissive stance on Black Lives Matter during an interview on ABC’s Nightline caused an uproar Wednesday, and it appears the 34-year-old is feeling the heat now that he’s apologized for offending anyone with his brash remarks concerning the civil rights group.

Weezy explained that his answers were said out of pure emotion following questions the interviewer asked about his 17-year-old daughter, Reginae Carter.

“When the reporter began asking me questions about my daughter being labeled a bitch and a hoe, I got agitated,” Weezy tells TMZ. “From there, there was no thought put into her questions and my responses.”

He added, “Apologies to anyone who was offended.”

The New Orleans rapper shouted out that Black lives mattered during his Lil Weezyana Fest set this year and hasn’t been shy about addressing politics in his past music.

Wayne’s interview went viral after he acted clueless as to what the Black Lives Matter movement is all about.

“I am a young black rich [muthafucka],” he told ABC reporter Linsey Davis. “If that don’t let you know that America understand black [bleeped out] matter these days, I don’t know what it is. That man white [points at cameraman]; he filmin’ me. I’m a [nigga]. I don’t know what you mean man. Don’t come at me with that dumb [shit], ma’am. My life matter. Especially to my [bitches].”

Twitter didn’t take to kindly to Wayne’s interview including Royce Da 5’9, 9th Wonder and comedian Andrew Schultz, who engaged in an online conversation concerning the logic behind the Young Money CEO’s remarks. 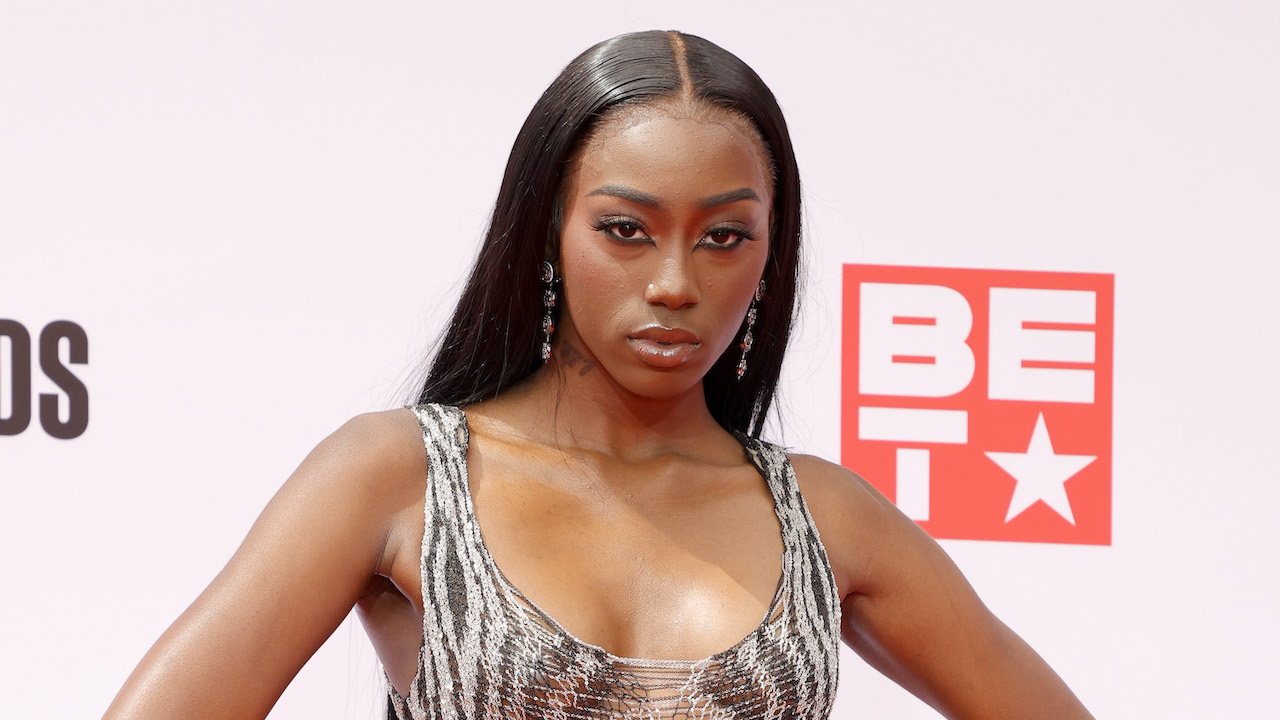