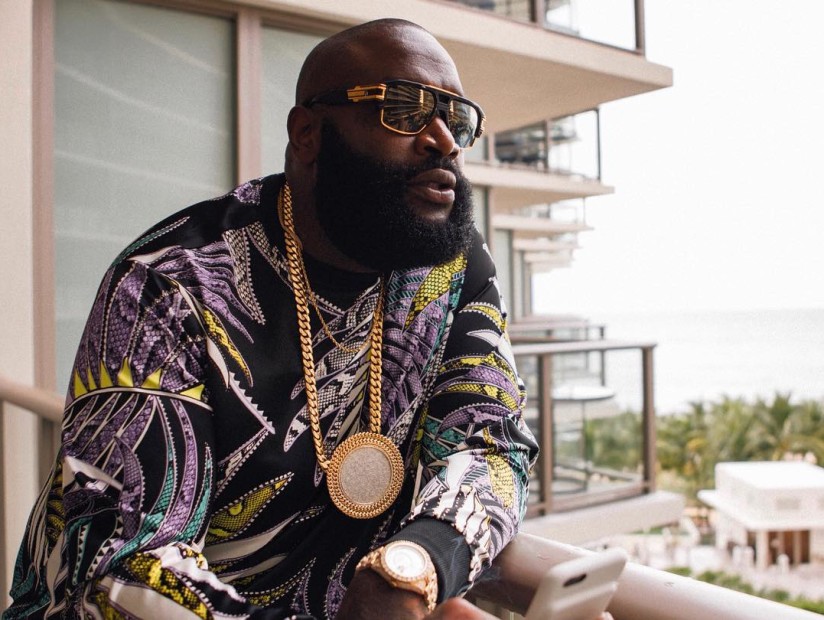 “Perfect time to let you know I had a conversation with my brother Game on the West Coast,” Ricky Rozay says. “We put that shit behind us. Real niggas worldwide, nigga. Real niggas do real things. If it’s on my side, don’t even trip. On your side, that’s how real niggas do it. Let’s get a billion.”

@richforever says he had a conversation with @losangelesconfidential to end beef! #Hiphop #thegame #meekmills #dc4 #1992

He also encourages fans to cop both DC4 and The Game’s eighth studio album, 1992.

The Game’s manager, Wack 100, says that Rozay did not end the feud after all. He says Ross is stepping out of line and hints that he has his own beef to deal with in his hometown of Miami.

According to @losangelesconfidential's manager @wack100 , the beef is still on & they still want to fight @meekmill . Wack claims @richforever has issues in Miami as well? Cd: @akademikstv

Wherever the beef stands now, The Game and Meek Mill were initially going back and forth after the West Coast rapper randomly called him out during a concert. The two then began trading lyrical and social media insults. First, with The Game’s “92 Bars,” to which Meek responded with a freestyle to the beat of Young M.A’s “OOOUUU” with Beanie Sigel and Omelly. Game responds again on wax with “Pest Control,” firing shots at both Beanie Sigel and Sean Kingston.

The feud took a peculiar turn after Beans suggested he helped Meek write his diss track. Beanie turned up on his fellow Philadelphian and all of his team after he was knocked out by a Dreamchasers cohort at the Bad Boy Family Reunion Tour show.

While The Game and Meek are allegedly good, the same can’t be said for Meek and Beanie just yet.