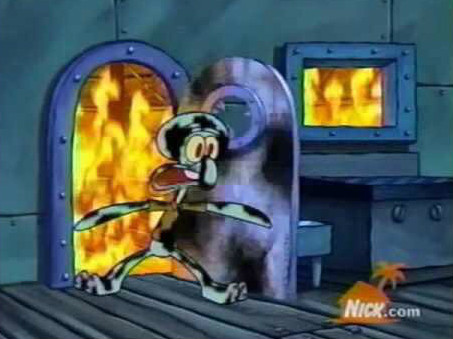 Fans of the Philly rapper have been waiting for him to drop the fourth installment of the Dreamchasers series since he announced it last year. After teasing tracks, tracklists, cover art and features, the full thing is finally here and the verdict is slowly coming in.

Regardless of how Meek Mill’s new record is doing in the streets, it’s winning a lot of praise in the tweets — with plenty of Twitter users taking the opportunity to have sly jabs at Drake (and his alleged ghostwriting team).

Many are also accusing others of “switching teams” after calling Meek Mill washed up following his beef with Drake.

Other rappers, such as MMG boss Rick Ross, Fabolous and Lil Durk, have already tweeted their support for the project, as has football player Breshad Perriman and soccer player Ravel Morrison. And yes, Wale gave his obligatory promo tweet while DC4 featured artist Tory Lanez (who has his own beef with Drake) chimed in as well.

@MeekMill and just like that ….. The world is back on ur dick . #DC4 #TheChasers #NewToronto … Streets on fire again ?

The streets been waiting!
Congrats meekmill

Riding out to this #DC4, as you should! https://t.co/phripBapxU

When you listen to Meek Mill DC4 ??? pic.twitter.com/wqxschqTnj

Here are the warnings to not switch sides:

Anyone who was dissing Meek, don't comment on #DC4 !!!

People switching teams faster than D. Rose when it comes to #DC4 ✍?️

It's funny how the same exact people I seen tweeting meek done this & that meek getting killed,tweeting #DC4 is ?? . Naw stay ova there MyG

I see a lot of people actually giving Meek props on #DC4… people who SWORE he was washed up. Es MUY interesanté. pic.twitter.com/p4hMXLF6oA

Here’s the internet imagining the reaction of Drake and his team:

All of Drake's ghostwriters after listening to #DC4. pic.twitter.com/t60MgkQFrK

Drake on the phone with his ghostwriter rn. #DC4 pic.twitter.com/hPiWlfrrVh

And here’s some general praise for the project:

Meek didn't mention his Rollie once on #DC4..Growth.

when meek said " she rich as Mariah i Carey the money" #DC4 pic.twitter.com/weU2shVz5G

I'm bumping @MeekMill #DC4 on my birthday like pic.twitter.com/bivFIdjUGw

Meek went in in #DC4 , snatched his career back

Even Diddy himself is getting in on the action:

Safe to say that early reviews look good for Dreamchasers 4…