22 Savage Doesn't Seem To Care About His Upcoming Murder Trial 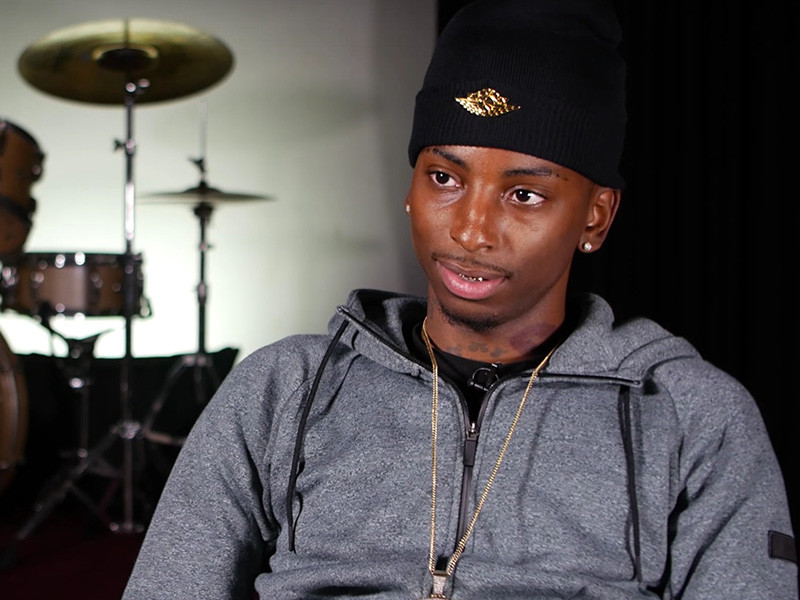 Los Angeles, CA – 22 Savage is a rapper and comedian who first came into limelight as a parody rapper under the name Mighty Mike. It’s only recently that he rebranded himself with the name 22 Savage to mock the popular ATL rapper he trumped by a digit.

But it’s not all jokes in 22 Savage’s life. The MC who hails from Baton Rouge in Louisiana is currently facing a murder charge.

The Viner/YouTuber sat down with Vlad TV in a video released this week to discuss the origins of 22 Savage, comparisons to 21 Savage, the rumor that he’s related to Wings and of course his pending court date.

Pushed further by Vlad on his feelings about the court case and how he’s getting by day to day, 22 said “I don’t know, I don’t think about it. Fuck it.”

22 Savage had been pressed on the charge in the past, with one interviewer from Say Cheese asking if he had beaten the charge. At that time, 22 simply shook his head and shut down the line of questioning.